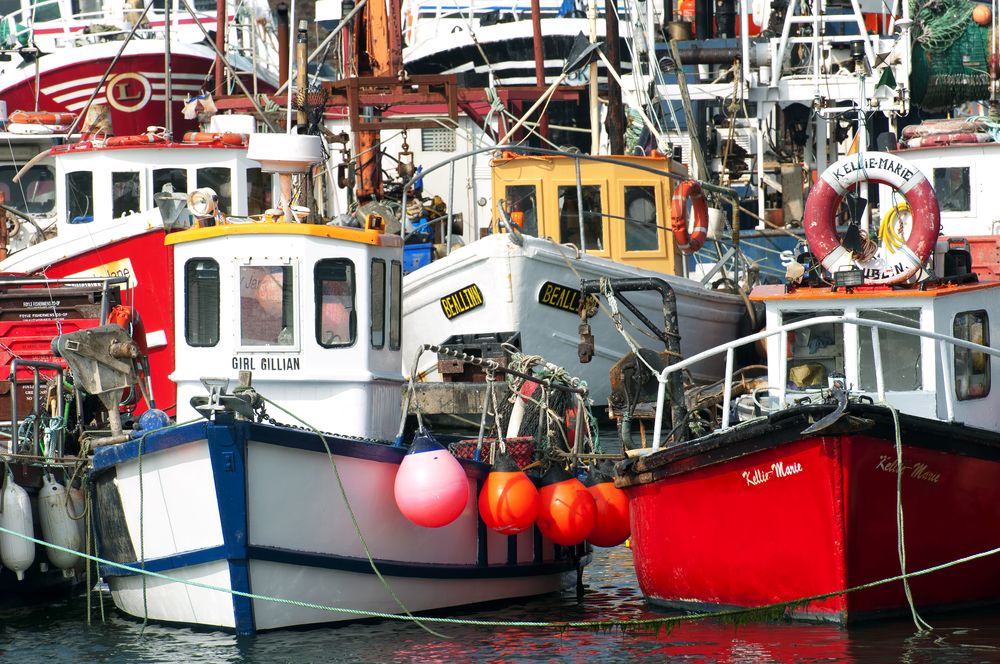 EVER finely attuned to the needs of the Irish fish industry, the government had to stop itself from laughing after witnessing a flotilla of Irish fishermen travel up the River Lee to deliver a letter to the Taoiseach detailing their concerns and desperate pleas over EU fishing quotas.

“Aw bless them, do they not realise just popping it in the letterbox would be quicker, jeez, even a quick email would do the job,” explained a chuckling government official, who saw it as no surprise they’re struggling to make a living as fishermen if they can’t master basic letter sending.

“And get this they’re saying we’ve sold out fishermen ‘to the highest bidder’, shows what they know, we’d take the first offer no matter how cheap,” added an official in the Dept. of Agriculture, Food and the Marine.

“And think of the carbon footprint of all those boats going up the Lee, and they wonder why we don’t have their backs,” added Green Party leader Eamon Ryan.

Wryly laughing to themselves, the government then considered producing a number of large picture based instructions to display along the banks of the Lee, informing fishermen of the existence of phones, post, email and other more timely forms of communications in case they tried to deliver more letter.

“Sure we’ll let the phone go to voicemail, the letters ‘lost in the post’ and emails accidentally marked as ‘spam’, but we’d hate to think of all the time they’ve wasted travelling all the way to Cork when they could be out catching an ever shrinking quota of fish,” concluded a spokesperson.