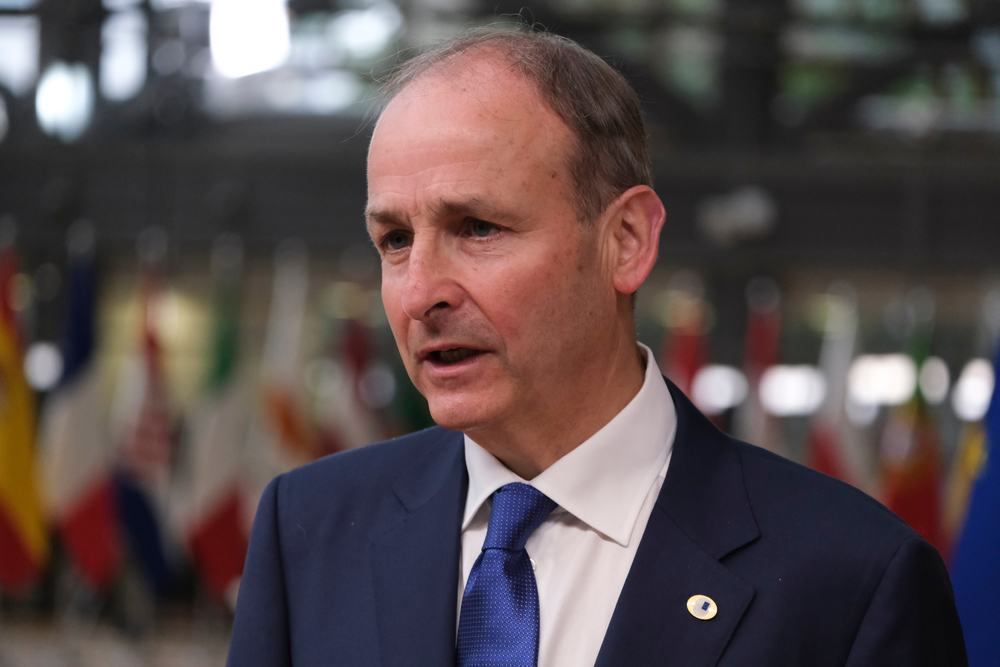 IT’S been a humbling few days for the Taoiseach, his party and the three-party coalition government, but he has put his exceptional listening skills to use and truly engaged with the plight of renters and first time buyers.

“I’ve listened to your concerns about the housing crisis, and you’re right it’s all Sinn Féin’s fault,” explained the Micheál Martin, showcasing once more his uncanny ability to give voice to the feeling out there on the streets.

Officials from the Dept. of Taoiseach then confirmed they personally saw Eoin Ó Broin drive a bulldozer through over a new housing estate last night, in yet another sign the government really have their finger on the pulse of the nation.

“And incidentally, you’re wrong – it’s not actually a housing crisis at all, it’s a supply issue which 6,000 affordable homes built on state lands over the next 4 years should solve even though the overall demand is for 33,000 each year,” added the Taoiseach.

Responding to news that it may be several more weeks before there’s new legislation introduced relating to investment funds, the Taoiseach sought to reassure the public by stating “when we have the investment funds’ permission to do that we’ll introduce it”.

Shockingly, sources close to the government revealed it was Sinn Féin not Fianna Fáil who in 2009 set up NAMA which used public money to bail out developers, and not Fine Gael but Sinn Féin who set up the Land Development Agency which uses public money to give developers public land to build on.