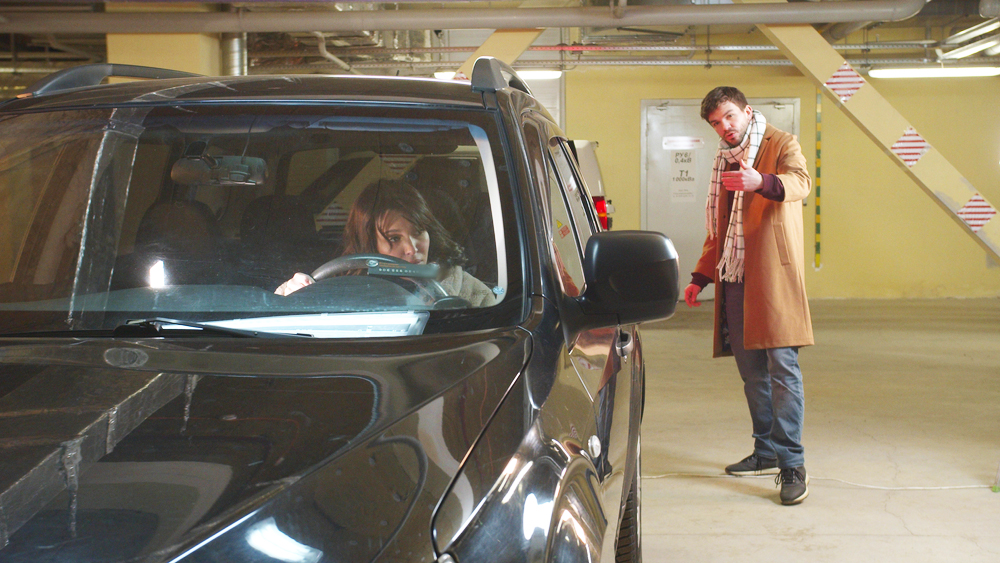 A LOCAL hero has taken out time from his extremely busy day to what do he believes is helping a damsel in distress driving an SUV, WWN has learned.

Despite clearly hearing the 2020 reg BMW’s parking sensors beeping, Cormac Lacey began directing the female driver into the multistorey carpark space, with all the mannerisms of a crane banksman, directing a load.

“Lock it, lock it,” Lacey barked in a condescending air, making a steering wheel turning gesture like it mattered a fuck, “the other way now, the other way,” he continued, not realising the driver could not hear him or was even bothered to watch what he was doing in the rear view.

“What’s this clown at?” driver Theresa Morgan asked herself, “calmly reversing into the space with ease, “he’s actually setting off my sensors now, getting in the way. Piss off ya prick, will ya?”

“You’re making a meal of it now, you’d park a bus in there,” Lacey said under his breath, happy he was doing his bit for those less privileged than him, women drivers.

“Hey, can you move out of the way there, you’re setting off my sensors, cheers,” Morgan shouted back out her window, much to his disgust.

“Snobby bitch, I was only trying to help,” the son of two muttered to himself, vowing to never help another human being again for as long as he lives.