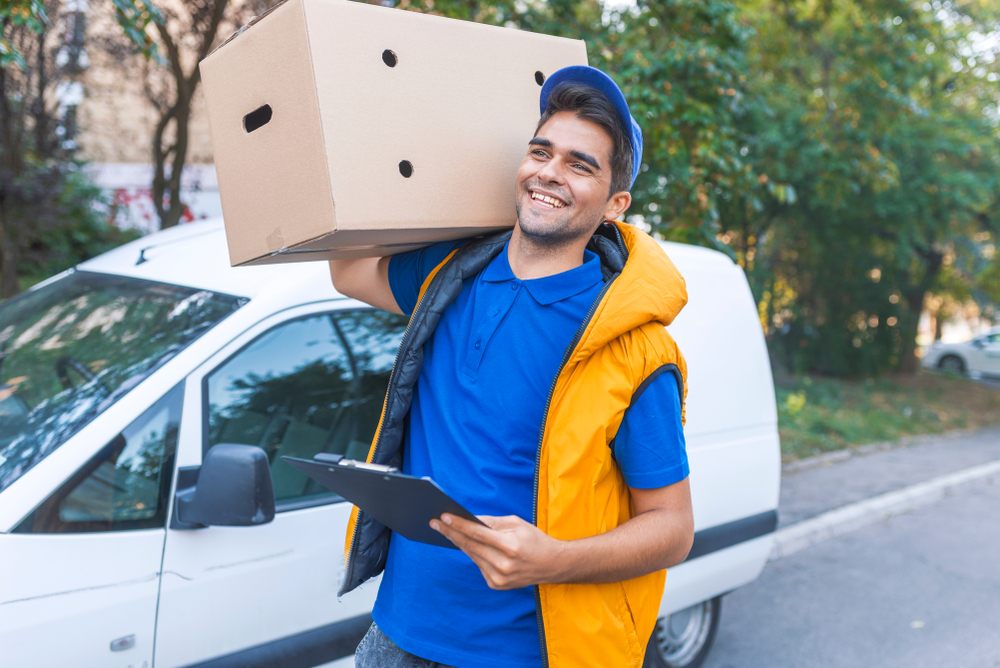 FASTWAY couriers have apologised to customers affected by a data breach that could have seen their names, addresses, emails and phone numbers revealed to hackers, and then offered a second apology for issuing the apologies to the wrong address and four days late.

“I emailed about the delivery of my apology and I heard nothing back, then days later they told me they left it with my neighbour, but I’ve five miles from the nearest house” confirmed one unhappy customer affected by the data breach.

Some customers reported that when their apology did eventually arrive it was crumbled up, soiled and not fit for its original use.

“I found my apology in my hedge a week after they said they sent it,” confirmed another customer.

“I got a text to say my apology was nearby and would be with me in an hour, that’s was two weeks ago,” confirmed another customer of the Eircode agnostic couriers.

While the breach did not see financial information end up in the wrong hands, Fastway said they will make changes as a result of the breach.

“Perhaps it is time to reconsider our policy of delivering some packages to homes out of a rocket launcher from several miles away,” conceded one Fastway spokesperson.

Frustrated customers still waiting on an apology who managed to get a Fastway representative on the phone were told in a hushed whisper “look, just being honest, if I was you I’d go with another delivery crowd”.