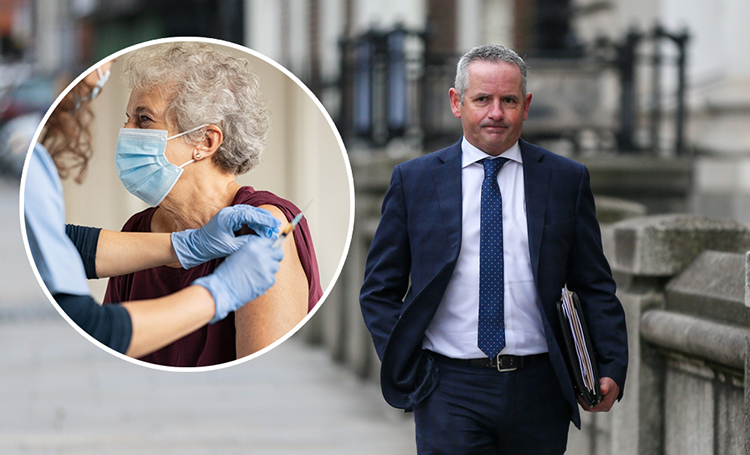 THE HSE has assured the country that all over-70s will have received their first dose of vaccinations by mid-April, a mere two to three weeks after the original estimated date of the ‘end of March’ and a probably two to three months before the actual completion date, WWN can report.

“No, we can’t give you a specific day and date, but we can say that it will be mid-April” said a spokesperson for the health service, at this week’s ‘ok here’s the real date’ meeting.

“And no, we can’t say ‘second week’ or ‘third week’ of April. It’ll be mid-April; you know exactly what mid-April is, so don’t act confused. Anytime between the 1st of April and the 31st, that’s technically in the middle of April, so there you go. Although of course, I’d err on the later end of mid-April if you know what I mean”.

Blaming the shift in deadline on everything from the delay in the AstraZeneca vaccine to the colder mornings and even the ‘surprisingly addictive nature of Real Housewives Of Beverly Hills when you actually sit down to watch it’, the HSE rebuffed claims that it had missed the March deadline at all.

“You can’t have missed a deadline if that date hasn’t already come and gone,” reporters were told.

Later when pressed on when people could expect their second, essential dose of the vaccine, the spokesperson said that the HSE are certain they’ll get it done by mid-hfffuuffhr, said ‘any questions?’ and then ran out of the room.