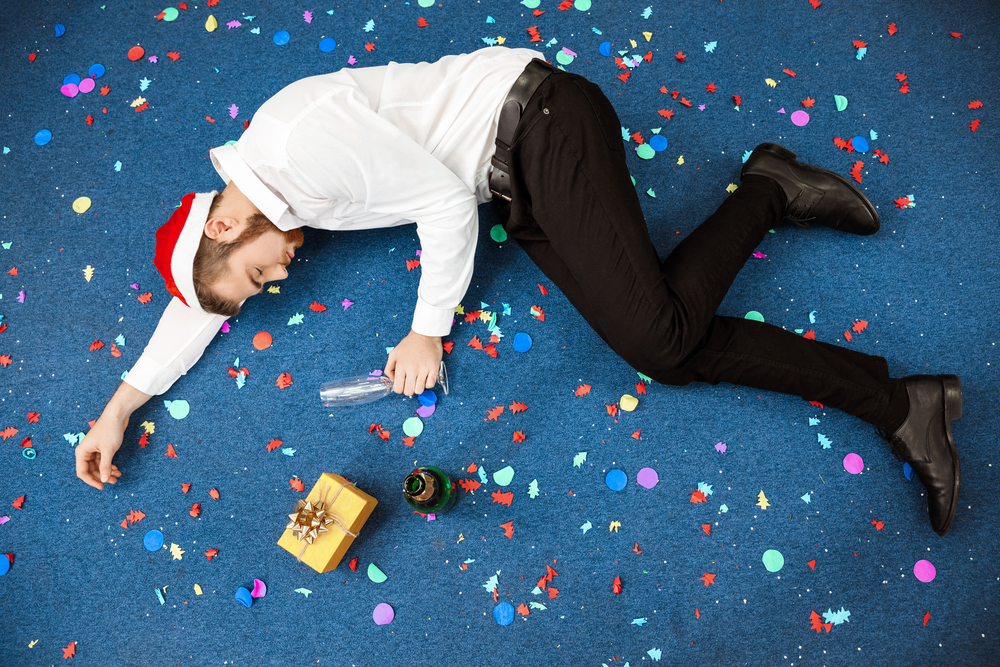 ACCORDING to the latest research from the ESRI Ireland’s employment rate has been greatly helped this year by the absence of Christmas parties on account of the Coronavirus pandemic, leading to a record number of creeps, eejits, arseholes and doses keeping their jobs.

“With barely anyone working in an office or staging office parties to speak of this holiday season we estimate as many as 10,000 office creeps won’t be summarily fired by HR, proving a great boost to an under pressure economy,” confirmed one ESRI economist.

Robbed of the chance to drunkenly tell their boss just what they think of them or photocopying their genitalia on the office photocopier, many among the Irish workforce have stated their disappointment.

“Great, no Xmas party. What am I supposed to do instead? Do coke in my own bathroom by myself and just grope myself and not Anne on reception? Sounds shite,” confirmed one worker who is set to keep his job solely due to an absence of the company subsidised ‘harassment Olympics’ that can be the office Christmas party.

HR managers up and down the country are reportedly enjoying their first ever decent run of sleep during the traditional party season, however, team bonding will remain at an all time low this year.

“It’s tough for many who have lost their jobs this year, but spare a thought for those working who will now miss out on that quiet guy from accounts getting so drunk that he takes a shit in the middle of hotel function room at 1am,” added the economist from the ESRI.