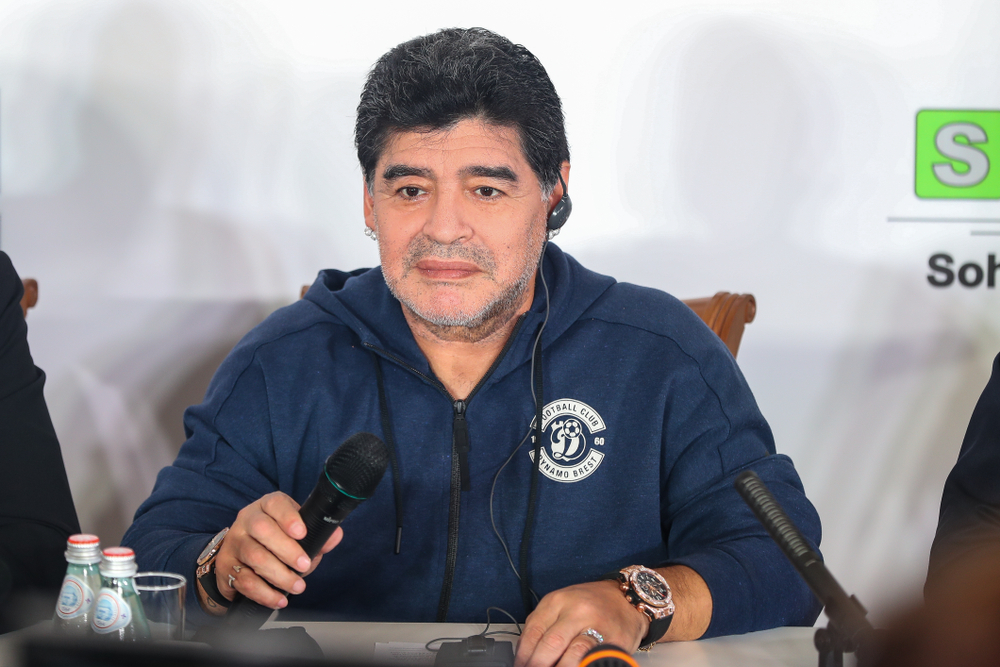 THE untimely passing of footballing genius Diego Armando Maradona has led to one respectful media outlet to take the high road and decline to mention his notorious substance abuse issues and wild partying.

“Unlike most media vultures, our piece declined to mention how his nose had seen more lines than an Adidas factory,” explained Richard Munroe, editor of the Sporting Gazette publication.

The obituary favoured remembering Maradona, revered as a God in Argentina and Naples, as a mercurial once in a century talent who rose from abject poverty to World Cup winner, ignoring temptation to cite how cocaine dealers the world over were now entering into 3 days of international mourning and facing financial ruin.

“We’re above saying he’s seen more white stuff than an arctic penguin, it’s churlish and unbecoming to draw attention to the fact he had greater suction power than a thousand Dyson vacuum,” added Munroe.

Deftly avoiding lazy nods and winks to how Maradona always ‘played right on the line’, the Sporting Gazette’s celebration of the Argentine’s singular talent side stepped graceless references to ‘reaching untold highs’ in much the same way Maradona side stepped training sessions in Italy to go on drug fueled binges during the week before sobering up in time for a game on Sunday.

Maradona, granted posthumous entry into the IRA for service against the English for his ‘Hand of God’ goal, died age 60 of a suspected heart attack weeks after brain surgery.

When asked for comment football fans asked to be left alone as they’re spending the day tearing up watching Maradona compilations on YouTube and attempting the Maradona 7.