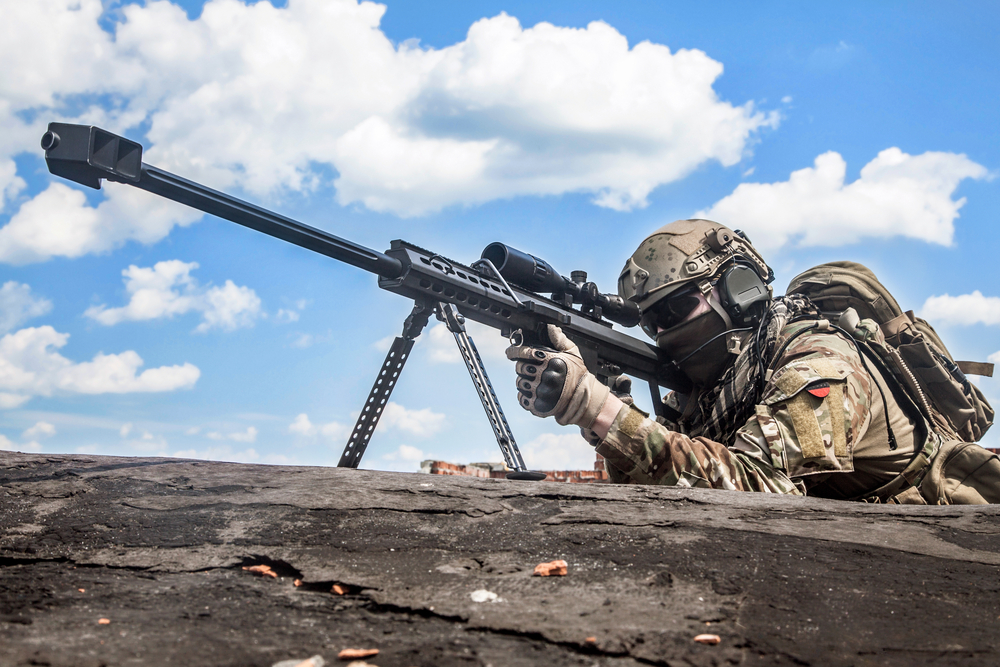 THE armed forces have stated that they’re ready to shoot the Dutch Gold out of people’s hands from specially-built vantage points along Dublin’s notorious South William Street this weekend, to prevent scenes of disorder and disobedience like the ones seen this past weekend.

“I swear to God, we are willing and ready to kill more people than the actual virus in a bid to keep people safe” said one Army Sergeant we spoke to, working closely with the bomb squad to lay landmines outside the old Central Bank.

The drastic shoot-on-sight-of-shots measures are being put in place to curb what is being referred to as ‘anti-social socialising’, and to limit young people’s outgoings to school, college and low-paid retail jobs where they can mix freely without any fear of coronavisation.

“If you want a drink, then you’d better drink at home by yourself, or move to a more affluent area and develop a taste for wine in the middle of the day” said one special forces member, preparing breaching charges for storming house parties over the weekend.

“It’s clear to the government that the entire Covid-19 pandemic is down to young people drinking take-away pints outside in the freezing cold, and as such we’re being brought in to sort it out. Do you know where your kids are going to be this weekend? It could be in the crosshairs of an army sniper rifle, so watch out”.

Although this weekend will be a test-run for the scheme, there are senior members of the army who think South William Street should be nuked from orbit, just to be sure.