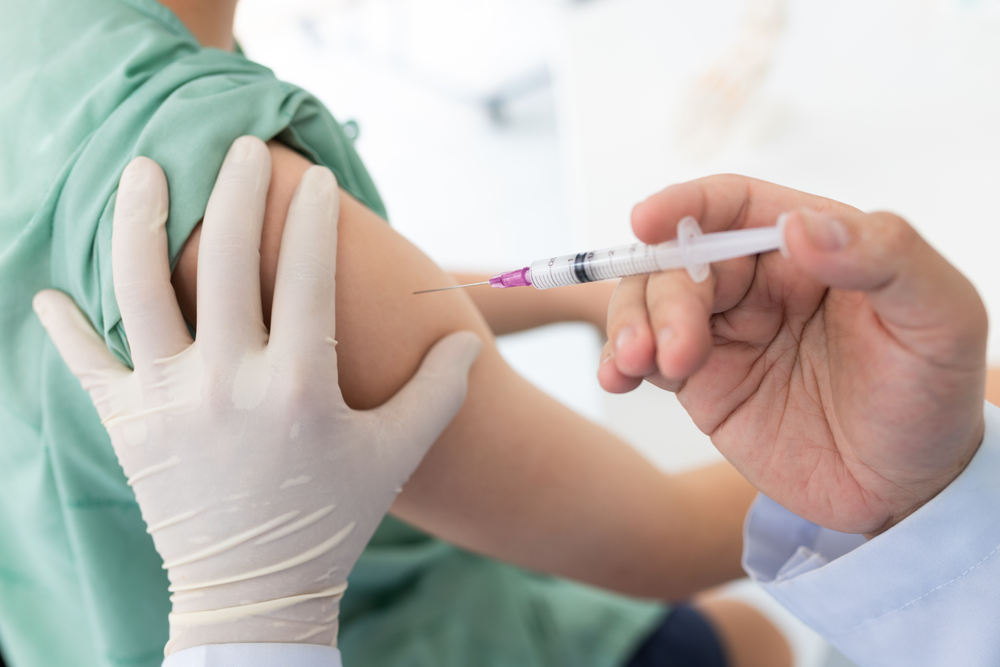 ALTHOUGH news of a potential Covid-19 vaccine expected in the new year has been met with joy by many, the more cautious nation of Ireland is to adopt a ‘hang-back’ approach to the medicine, and will wait until later in the year to see if their neighbours in Britain suffer any side effects.

“It’s unusual for a vaccine of this importance to be turned around so quickly, so we’re going to see if it makes the Brits’ dicks drop off or anything like that” explained one Irish person, who answered ‘undecided’ in a recent poll which saw only 55% of people say they would willingly take the new vaccine.

“I’m not anti-vaccination by no means, but I am anti-medicine-that-turns-you-into-a-vampire” added another, who we believe may be referencing the 2007 Will Smith classic ‘I Am Legend’.

“I, on the other hand, am very anti-vaccination and I want to see if this new dose turns the British people into a shambling mass of easily-duped sheep who go along with whatever propaganda their government can come up with” said one man, seemingly unaware of the difficulties involved in detecting that particular change in some British people.

WWN would like to hear your take on this ‘canary in the coalmine’ approach to a potential vaccine? Should we test it on the Brits first? Have your say below: