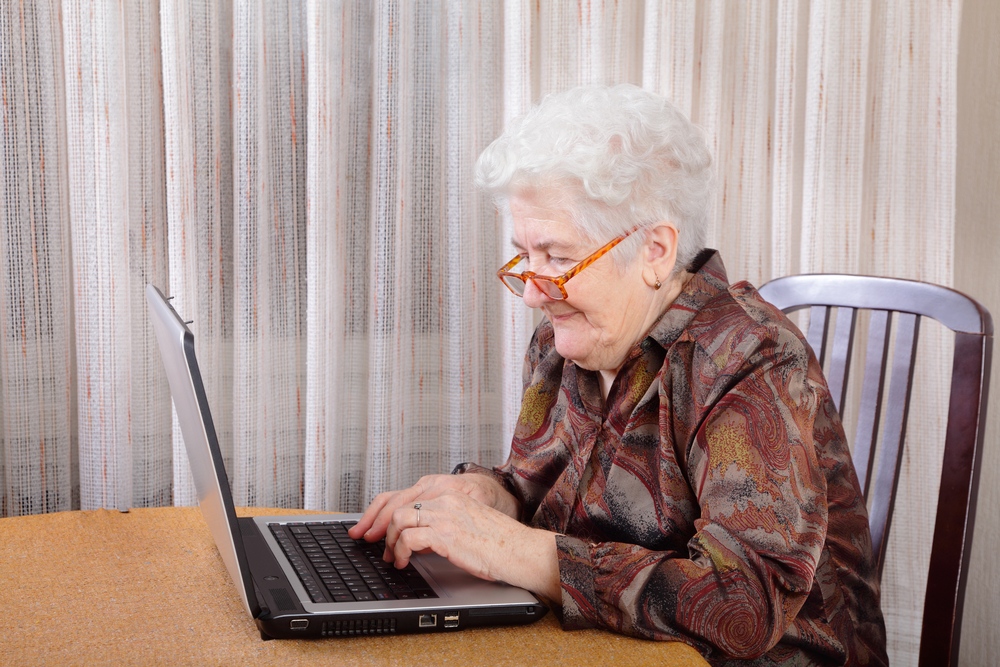 “NO-ONE could have foreseen that the HSE would need increased resources and supports in areas such as contact tracing coming into winter,” confirmed the government as it announced plans to hand over the responsibility for contact tracing to local Facebook groups throughout the villages and towns of Ireland.

A hotbed of local intrigue and rumour, severely judging people based on anything that makes them stand out, local community Facebook groups up and down the country are now solely responsible for Covid-19 contact tracing in Ireland after the system was overwhelmed to the point the HSE is now just sending texts to people telling them to let their close contacts know ‘you may have the Rona’.

“Again, no one, not a soul could have seen this coming. It’s not like GPs, HSE workers, members of the public have been screaming about this for months,” added the government, who definitely would have hired more staff but it’s not like there’s hundreds of thousands of people jobless and eager for work.

While the new Facebook group focused contact tracing system is in its infancy, progress is already being made as the groups are uniquely attuned to mindless gossip that serves no other purpose than to put other people down and ruin their reputations through scurrilous speculation.

“I saw Jimmy Murphy’s eldest sneeze down at the roundabout Friday last, around 6.30pm, he has the virus,” confirmed one local busybody.

“And the Husseins down the road, they have it too and I’m not just saying that ‘cus they’re foreignish,” added one unhelpful nosy mother-in-law, one of hundreds of people in local Facebook groups now deputised by a rickety, slowly combusting health service.

“Your man who keeps to himself in our estate is a paedophile, I’m telling you now, based on no evidence whatsoever, but it’s 100% true,” confirmed another curtain twitcher, not quite getting what contact tracing is about.