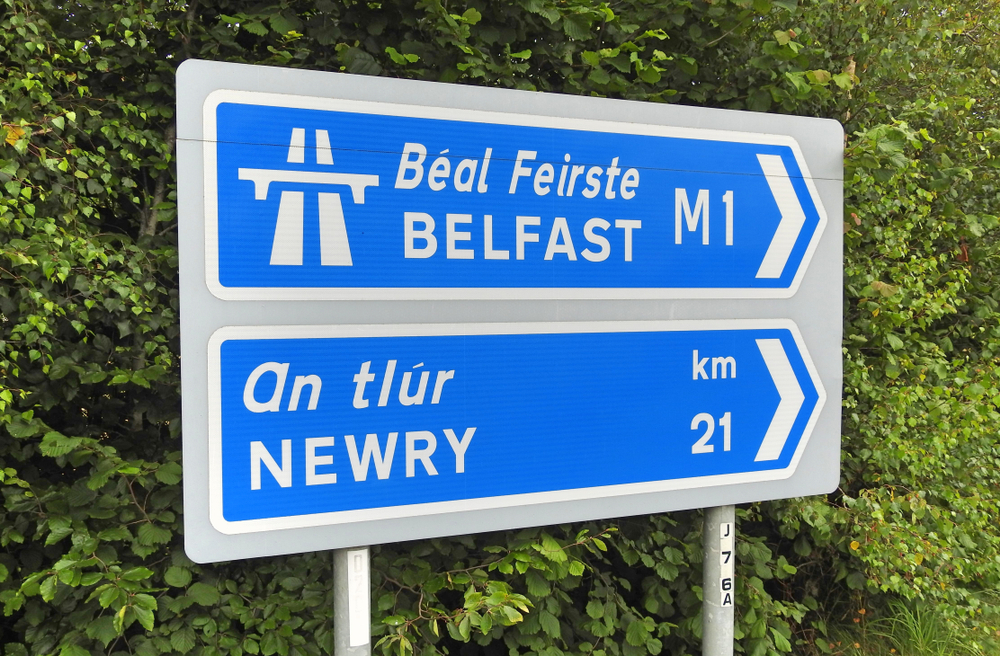 WITH a wave of fresh Coronavirus restrictions sweeping into Northern Ireland following a worrying spike in cases over the last few weeks, many southerners have begun to worry about how this will impinge on their trips across the border for reasons ranging from nights out, to buying big boxes of Daz from a lad in a container on the side of the road just past Dundalk.

Luckily, WWN have been in contact with our northern correspondents office in Londonwaterford, to bring you the following guide:

The restrictions could mean devastating consequences for those who had gained a sense of smug superiority by finding loopholes around restrictions in Ireland simply by ‘heading north’, with many now left with no other option than to swim to the Isle of Man for a cheeky few pints with the lads.