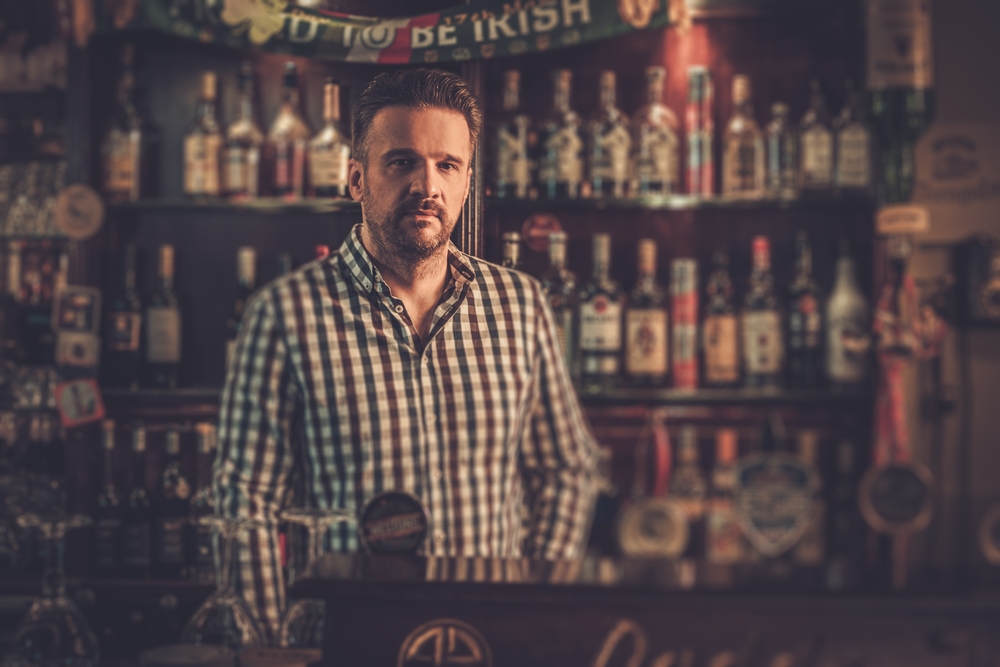 AS MANY as 126 pubs have been sanctioned by authorities for flouting Covid-19 related restrictions, prompting a shocked and appalled Irish public to carefully make a note of the pubs in question with a future session in mind.

Brazen pubs eagerly opening in defiance rules and guidelines are reasonably assumed to be the exact sort of location that would almost guarantee a say-nothing, balls-to-the-wall, no-holes-barred sessions for the ages. With this in mind WWN has reproduced a list of the pubs below:

The Spluttering Flute (denies closure was related to an STI cluster)

The Lob It Inn There Boss

Powdery Cisterns (Closed due to large busy queues for the toilets)

Reelin’ In The Beers

The Down Inn One

Beer And Loathing In Belmullet

The Are You Coming Inn Or Going Out, Make Up Your Fucking Mind Will Ye?

Did You Know This Was An Old IRA Pub?

No We Don’t Have A Fucking Phone Charger

The Craic, Back & Sack

The Confession Box (comprising of only an old confession box and a priest for a barman, not strictly closed just moved to another parish)

The Head On Him Inn

Blow Inns Rest (closed for serving a family from Offaly)

The remaining offending pubs were made up of several O’Dwyers, a few Mulligans, a couple of O’Donohues and a smattering of Doyles and Murphys.