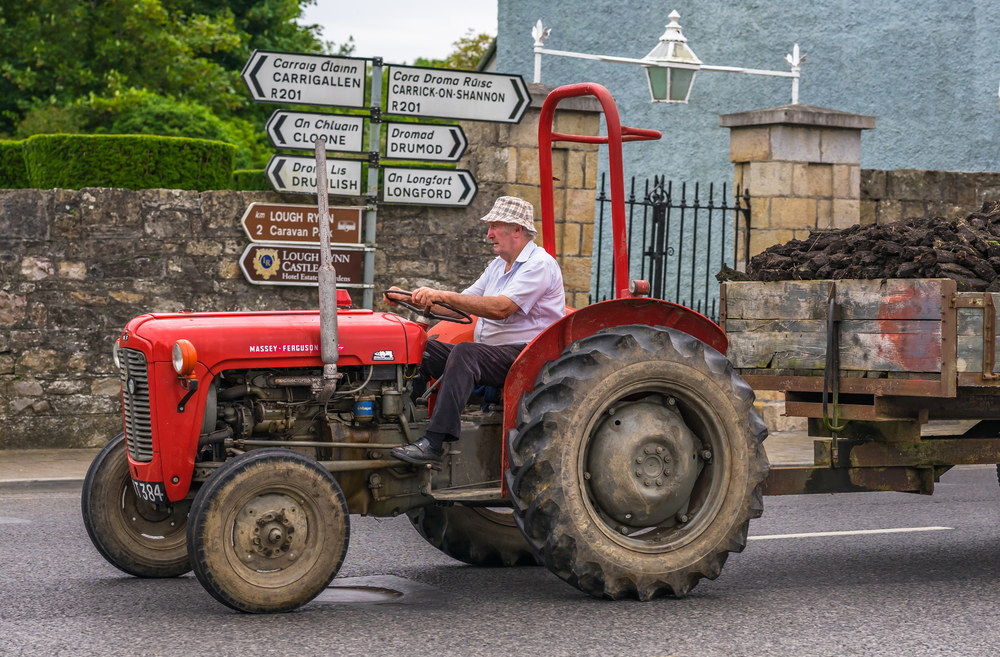 “I CAN say culchie because I am a culchie. I can call my friends culchies, because they are culchies. I can do all this because I’ve lived that life. We all have. We’ve taken something that was designed to hurt and demean us, and we’ve taken it back. But what we won’t stand for, is to hear it come out of the mouth of a fucking Dub”.

Powerful words from rural authority figure Miles ‘Miley’ Hughes ‘Hughes The Boy’ there today, speaking on the eve of the 2020 Culchie History Month, at an event attended by thousands of members of the National Association For The Advancement Of Country People which boasted music from Derek Ryan, a special appearance by the surviving members of Crystal Swing, and a record-shattering amount of coleslaw.

Hughes raised the ire of several Dubliners, who took umbrage with his warnings and stated that they don’t see anything wrong with calling a culchie a culchie, with several claiming that they have culchie friends so that makes it ‘alright’.

“So let me get this straight, they can all call each others culchies, but when we say it, it’s hate speech? That’s ridiculous” appeared to be the consensus among Dubliners we spoke to, many of which had gathered outside the NAACP meeting to see what those uppity culchies were getting up to.

“I heard a country song on the radio the other day, every second word was ‘culchie’. Am not I allowed sing along to that? And let me ask you this; if we’re not allowed to call them culchies, how come they’re allowed call us jackeens?”.

Inside, Hughes adamantly stated that no self-respecting country person should allow themselves to be referred to as ‘culchie’ by a Dub under any circumstance, even in jest.

“It is never alright for a Dub to use the c-word. Not once, not ever,” he stated.

“We must stand together, us culchies, and of course our nordie friends”.

Hughes was then interrupted by an angry farmer from Fermanagh, demanding to know ‘who the fuck are you calling a nordie?’.