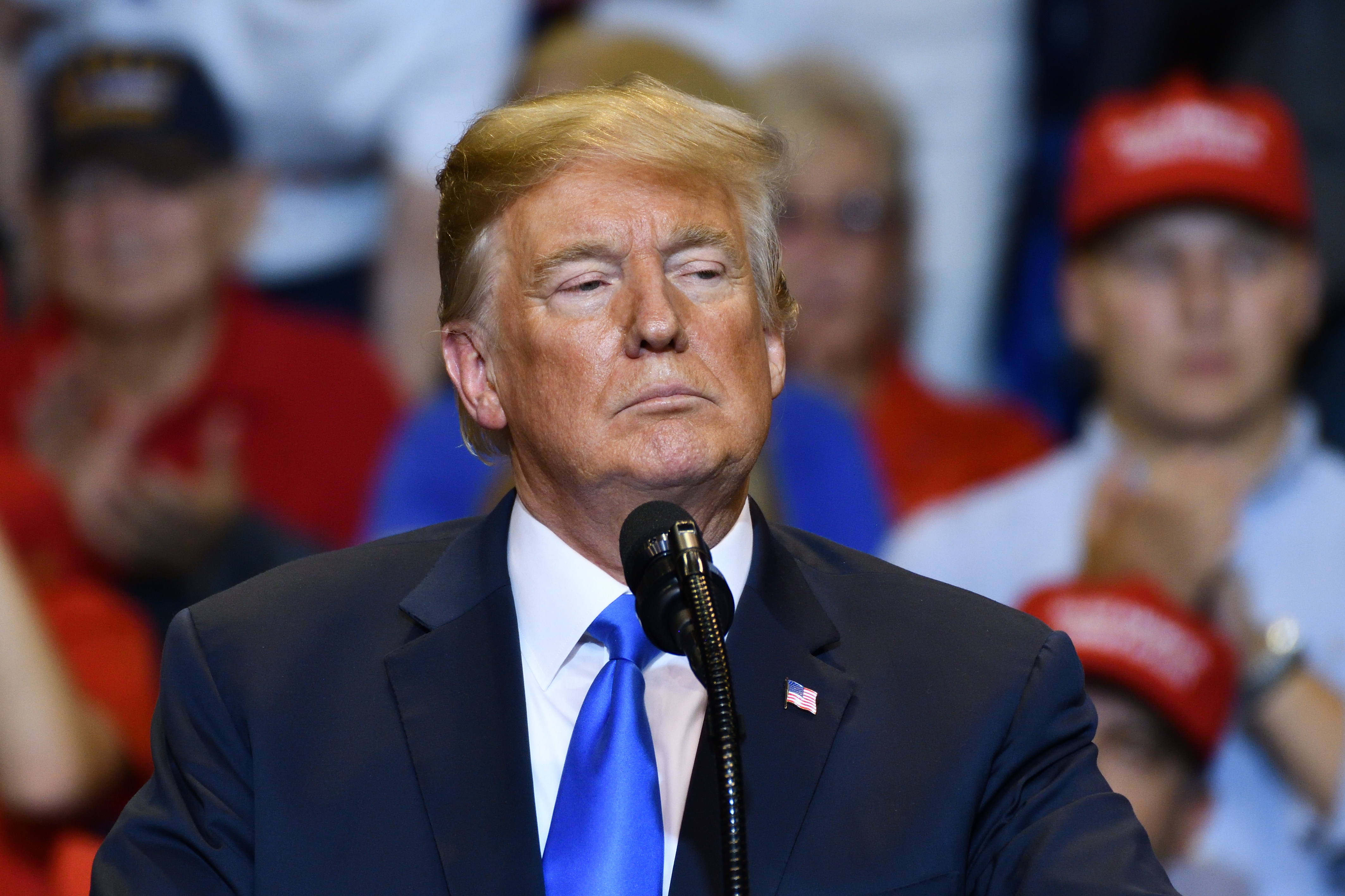 CASTING an eye over the chaos on the streets of Portland this past week as federal troops try to restore calm by delivering indiscriminate violence, the world’s scientist began collaborating on a study which sought to identify how different the world would be were it not for US President Donald Trump having such a comically small penis.

“Once you adjust for various factors, and run through the permutations it’s really astonishing how the world is the way it is today, and all because one guy feels so emasculated by his pathetic micro penis,” shared one MIT scientist.

Identifying the decisions and outcomes wrought as a result of Trump’s ‘small penis rage syndrome’, the international group of scientists worked their way back to see what changes would result if the current US President was packing more than 5 millimetres:

1) First things first, the scientists discovered it would be highly unlikely Trump would be president at all if he had a penis which did more than draw mocking laughter from anyone who had the misfortune of seeing it.

3) One hypothesis suggests the number of pussies that would have gone ungrabbed could be infinite.

7) America would still be in the Paris Climate Accord, there would be no kids in cages and with unapologetic racism not being encouraged out into the open, white people could carry on pretending it wasn’t a thing.

8) Sadly, Trump would still lust after his daughter in a way that would result in a courtesy call from the police were it anyone else.

9) Notorious sex trafficker Ghislaine Maxwell would not have been wished well with her upcoming trial.

10) America could very well have still torn itself apart from within, but just not in such a depressingly quick fashion that eerily resembles an autocracy.