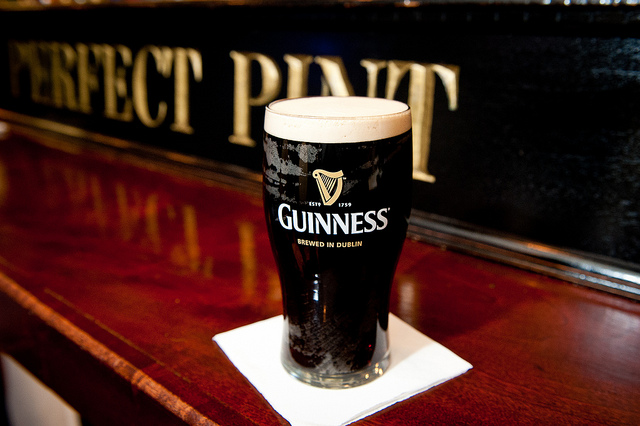 AFTER months of deliberation, concrete plans for the re-opening of pubs in Ireland are finally in motion, with the nation’s bars set to re-open on the 29th of June.

Although the initial re-opening phases didn’t have pubs or restaurants on the agenda for months, this has all been brought forward to retain the vital economic lifeblood that public houses pump into the country’s coffers, in light of a report that said it’s ‘probably grand’; but if you’re thinking about just rocking up to your local, think again. Several key changes to regular pubbage have been made to ensure a safe environment for patrons and staff

But are you willing to go through the following just to have a pint?

– Punters will have to concede even more dignity to bouncers than ever before, with doorstaff awarded full discretion as to who gets in and who doesn’t. Although this used to take the form of whether or not the bouncer didn’t like your runners, now they will be able to turn people away based on smell, and even taste. Are you okay with letting a bouncer lick you, to get in and have a pint? Most are.

– All drinking must take place in less than 90 minutes, which has been declared the maximum amount of time an Irish person can be safely exposed to the Covid-19 virus. As such, bar staff will open tabs for customers to cut down on things such as paying for every single pint, to ensure people get as much into themselves as possible. A strict ‘no sipping, only skulling’ rule will be enforced. Again, the bulk of the nation are totally cool with this.

–  Coke usage is to be brought ‘out of the jacks’ thanks to a new ruling that declared snorting powder off a cistern lid is a ‘high risk’ activity during the pandemic. Instead, bars will now turn a blind eye to open drug usage, as long as it’s done at your table, not within 0.5m of another customer, and that coke is only done along with a ‘substantial meal’. If you’re more of a ‘sneaky key bump in the jacks’ type of bar-dweller, this may make you reconsider going to the pub. Most have assured the government that they’ll ‘give the new system a go’.

– Certain pub staples are now punishable by ejection, and a forced sterilisation process. Lipstick on your glass? Inadequate toilet selfie practice? Arriving back from the bar with not just a round, but bacon fries too? These are punishable by a lifetime banning.

– In order to fully enjoy a night out, you and your friends may be forced to go from pub to pub, staying for a few pints before moving on. This practice is utterly alien to pub-goers, and does not even have a name yet. Are you okay with this? Really?

– Pubs will only be allowed to sell alcohol in conjunction with meals that cost no less than 9 euro. The next morning, punters may find themselves forced to head back down to the pub for a quick lasagne & chips as a cure. This is just the world we live in these days, people. If you’re fine with all that, then cold pints await you. If not, you may have to just put up with cans in the house with the lads. It’s your call.