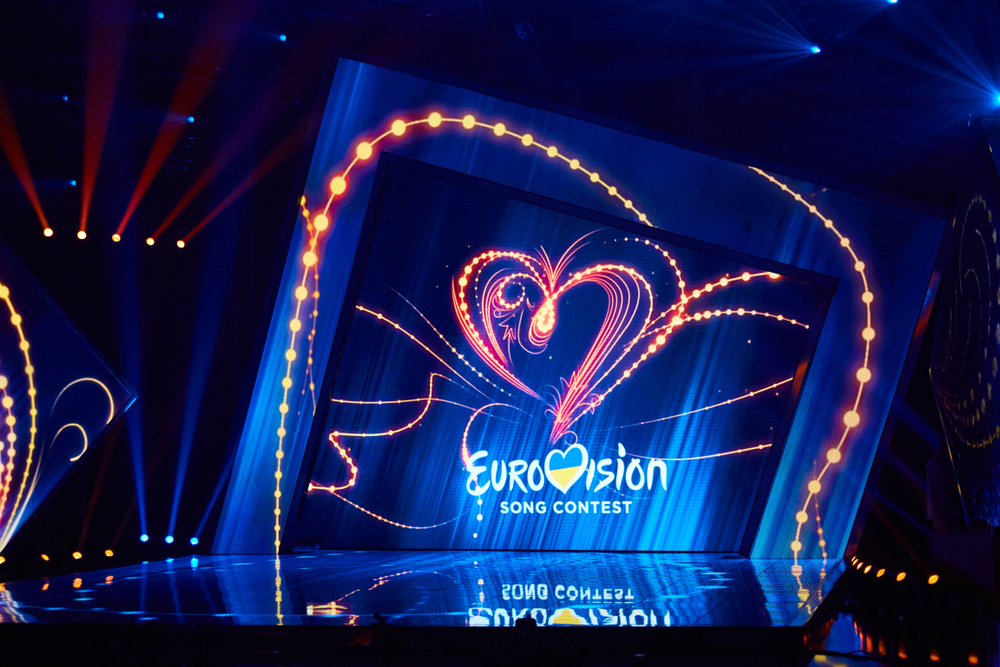 AMNESTY INTERNATIONAL and the United Nations have come together to call for the immediate cancellation of a Eurovision ‘song celebration’ event which is due to take place this evening – the day the first Eurovision semi-final for this year was meant to be staged.

Far from being one of the many cancelled events mourned by people around the world, the cancellation of the Eurovision had been seen as a rare bit of good in 2020, until now.

“The European Convention on Human Rights is absolutely clear on this, torture is illegal,” confirmed groups who feel the public have suffered enough from the fall out of the Covid-19 pandemic and don’t need insult added to injury added to a kick in the balls.

“Fuck it, rerun Live Aid, we’ll take anything over this,” the public said, chiming in while calling for an inquiry to be launched to investigate what tyrant thought this was a good idea. “And some people will say ‘oh sure it’s only a harmless bit of campy fun’. No, campness has moved on leaps and bounds, that’s what we have Ru Paul’s Drag Race for”.

Johnny Logan had been scheduled to play the event but was forced to pull out after being injured by Dickie Rock in a knife fight which took place in the dark, rain soaked alleyway under the cover of darkness.

“Oh my God, you couldn’t pay to watch God awful tripe like that,” confirmed one man who will spend the rest of his day loudly declaring how much he hates the Eurovision before tuning in to watch every second of the special replacement broadcast.

Elsewhere, Twitter users famed for posting incredibly supportive comments during a normal live Eurovision broadcast are being asked to send death threats directly to performers in the post instead.