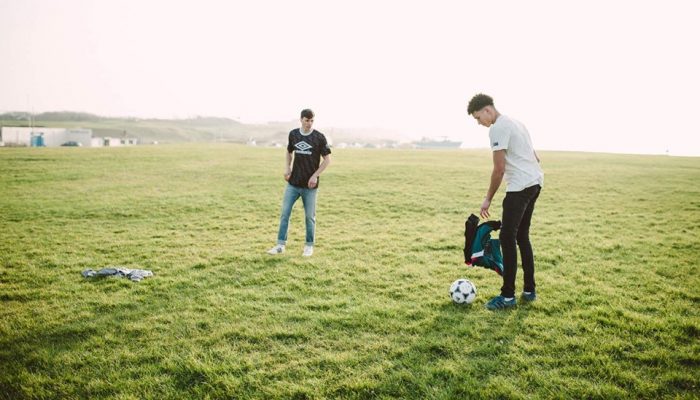 STRICT cost-cutting measures, including the reduction of players per team to 9 each, are to be put into place by the FAI in a bid to tackle the €60 million-ish of debt that the association has racked up due to the ineptitude of nobody in particular.

“Look, who knows where all this debt came from?” mused a spokesperson for the FAI, speaking at a press conference at the cheapest hotel they could find.

“We’re not here to see where the problem came from, or blame anyone, or bring anyone up on legal action… we’re here to cut costs and get this bitch back on track”.

Cuts will include a removal of goalposts from all pitches and stadiums which will then be sold on eBay and replaced with jumpers, in a bid to reduce insurance costs.

“If a footballer hits a post, that’s a big claim right there, so get rid of them, no problem! Sure isn’t that how we all played as kids, and we were grand!”.

Further measures will see ticket prices rise and a 50c slot machine put in place at toilets in the Aviva, coupled with the 90-minute duration of a match reduced to 60 minutes which will cut down on both player and referee fees.

When pressed on whether or not former FAI boss John Delaney would be asked to return the €462,000 he received from the association, known internally as ‘Delaney’s Fucking-Off Fee’, the association remained adamant that they wouldn’t be seeking action against their beloved former boss.

“No, after all he did for the FAI? No, he’s earned that money. Sure we wouldn’t be where we are without him!”