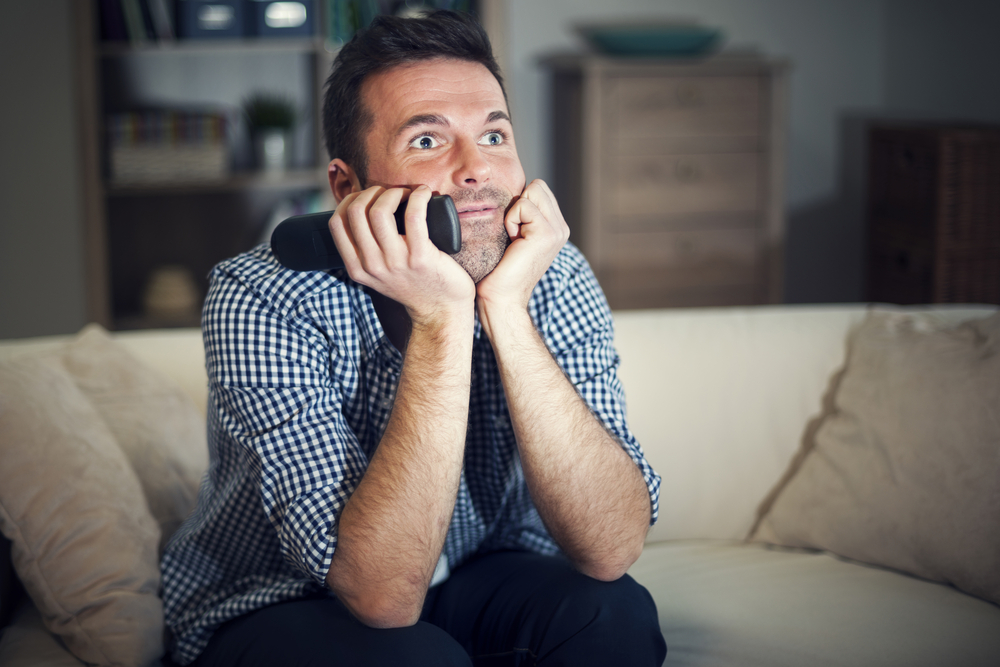 WE’VE had our film and music lists of the decade and now is the turn of TV, a medium which has transformed in the last decade to arguable usurp film, theatre, art and music as the dominant and most influential cultural forms of the 2010s.

In a change from the conventional, stuffy and needless esoteric and verbose TV criticism which has come to define these end of decade lists in print, TV and online, WWN has let Ciaran Fahey run the rule over the list compiled by our critics and the votes of you, our readers.

There’s no more authoritative voice in TV criticism than Ciaran who spends so much time watching and talking about TV that his friends and family are genuinely concerned for him.

Take it away Ciaran:

Ciaran says: “The immensely popular and entertaining sci-fi and horror tinged adventures centred around Eleven, Harper and the boys is no The Wire, I mean c’mon. You’ve seen The Wire right. Tell me you’ve seen The Wire?”

Ciaran says: “Seriously, set in Baltimore around the cops and drug dealers. It’s like an obituary for the American city. How have you not watched it?”

Ciaran says: “Sure, Black Mirror is good but it’s no The Wire. Some people say ‘oh, it’s too slow or nothing happens’ but they’re idiots. It’s like the greatest show ever. Yes, I know it wasn’t out in the 2010s but you need to stop what you’re doing now and watch it”.

Ciaran says: “I’m not fuckin’ about here. I locked my parents in my basement and forced them to watch The Wire in full in exchange for their freedom. So don’t think I won’t do the same to you”.

Ciaran says: “Fantasy nonsense with swords and dragons. Instead of The Wire creator David Simon’s precinct and haunting look at the failure of society to prevent the dehumanising of a poor, black majority city.”

Ciaran says: “A really good intellectually rewarding, uncompromising look at power, privilege and the hierarchy that governs us. No, not that shite about the royals, Bunk, McNulty and the boys in Baltimore”.

Ciaran says: “A poor man’s The Wire if ever there was one. No, I don’t care you’re reading this in work, start watching The Wire now, you won’t regret it.

Do I regret rewatching it a third time instead of going to my ex-girlfriend’s graduation? No, because I know The Wire will never leave me; I’ve got the boxset. I’ll lend it to you, please, just watch it. I need someone to talk to about it. My parents are stubborn and digging their heels in about staying in the basement.”

Ciaran says: “Oh, it’s comedy you’re after? A little escape? Afraid to challenge your brain with something a little meatier like The Wire? Typical. McNulty would fucking hate you.

Ciaran says: “Christ above, they literally ‘invent’ a murderer in season 5 out of thin air in The Wire (spoilers) so why you’d waste your time on this shit is beyond me”