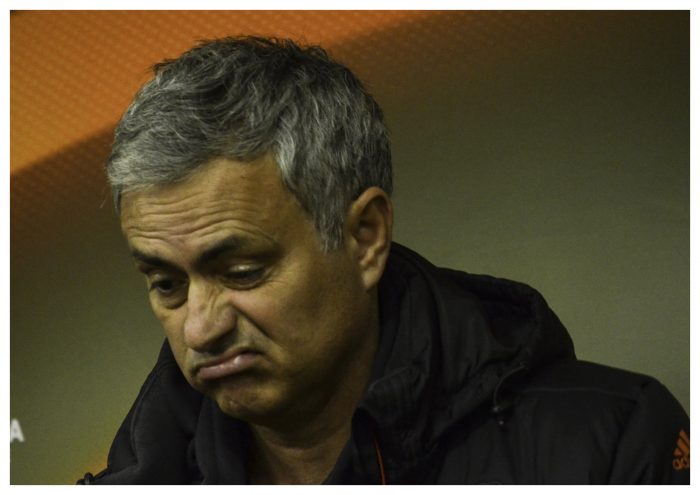 JOSE Mourinho is said to be looking forward to a season and a half of lucrative employment at Tottenham Hotspur, before his inevitable ignominious exit after lacklustre Premier League performances which he will blame on the team, the backroom staff and the club owners, WWN Sport can confirm.

The 56-year-old manager jumped at the chance to manage his fifth team in ten years, despite being told for the umpteenth time that football clubs ‘aren’t Pokemon’ and he is under no pressure to collect ’em all.

Spurs chairman Daniel Levy announced Mourinho as the new manager mere hours after beloved coach Mauricio Pochettino had to leave the club because he was told to, and the ‘special one’ took to the stage in a press conference to express his happiness at being employed.

“I’m delighted to join the staff here at… where is this again? Spurs? Oh for f… yes, delighted, Wonderful. Special” said Mourihno, without so much as a flicker of human emotion.

“I’m looking forward to introducing a dynamic new style of play- ha, just kidding. Have you guys got a bus I can park? Ha ha. Anyway, due to my previous successes in clubs around the world, one thing can be certain. If Tottenham Hotspur do not win the Premier League and the Champions League in the next 24 months, it will not have been because of something I did”.

Spurs fans have expressed upset at the callous sacking of the well-liked Pochettino, but have agreed to show up every week and buy tickets and merchandise because what else can they do, really.