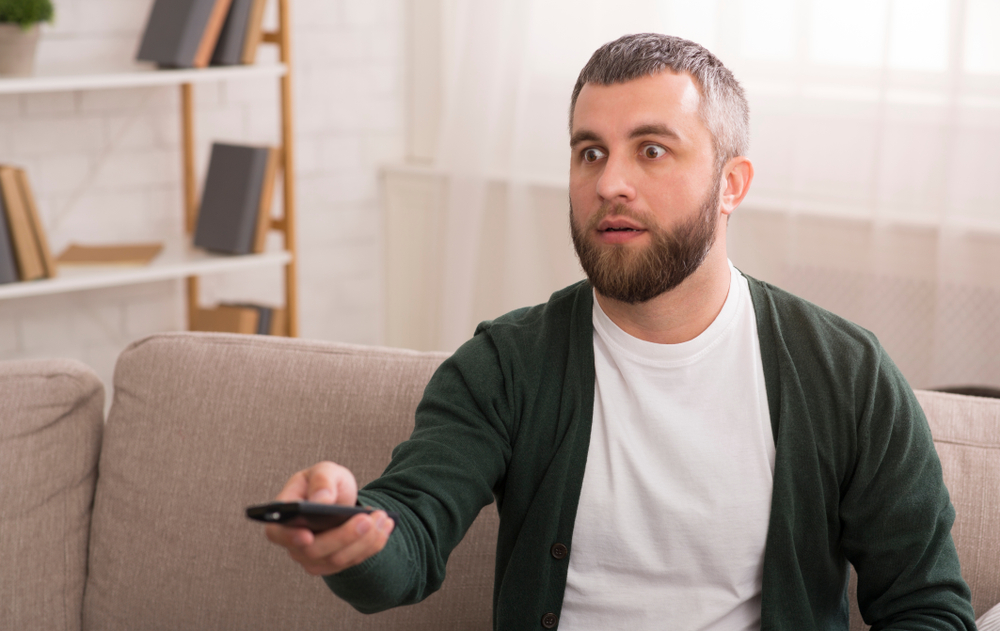 DROVES of Irish fans have reported symptons closely associated with an ‘out of body experience’ following Ireland’s gallant on-the-front-foot performance against Denmark last night at the Aviva.

“It was like I was above my body, not in it and I could see the Irish players doing utterly mad stuff like successfully passing to one another,” explained a disbelieving supporter Conor Casey, who has been told by doctors to remain in bed for the rest of the week as a precaution.

St John’s Ambulance staff were said to be overworked as they provided chairs and water to shocked fans with some fans fainting ‘like a Victorian lady’ at the sight of something other than the usual 90 minutes of a team playing like they’d be executed if they crossed over into the oppositions half.

“Is this what the Brazil supporters of the 70s felt like,” asked fan Leah Byrne, who could have sworn David McGoldrick’s velvet touches and hold up play made a mockery of inferior talents such as Bergkamp, Messi and Ibrahimovic.

Despite the 1-1 draw resulting in Ireland’s failure to automatically qualify for the Euro 2020 Championships, the positive and gutsy performance has raised hopes and spirits going forward into the very easily understood and straightforward play offs.

“What is it again? Ireland get drawn to play Bosnia or something, but can only play on a Wednesday if there’s a full moon and goals scored with your left foot counts as 4 goals?” asked one confused Irish fan, who will be glad to hear UEFA have drafted in the world’s leading astrophysicists to fail to explain how the play offs work.