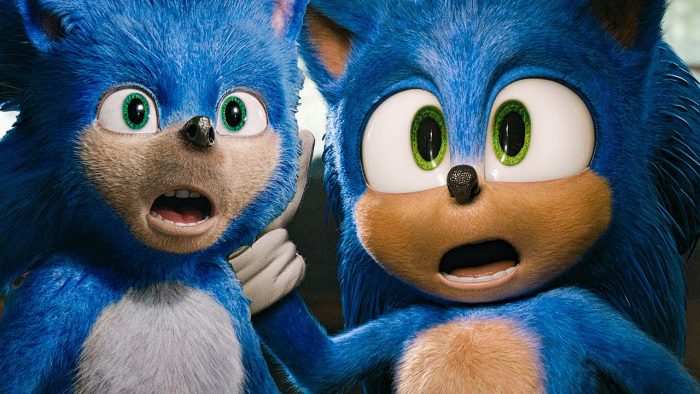 THE ground-up redesign of the CGI Sonic The Hedgehog from the upcoming live-action movie based on the popular video game has gotten two thumbs up from Waterford adult Mark Green, a grown man.

Green had reacted in horror after the first trailer for the 2020 kids movie was released earlier in the year featuring a gaunt and somewhat eerie representation of the titular character, despite being a 36-year-old man with a job, a wife, two kids and many responsibilities around the community.

Such was the backlash from human adults to the design of Sonic in the first trailer, that execs at Paramount bankrolled an expensive CGI makeover for the speedy hedgehog, to bring him into line with the expectations of middle-aged men and women with nothing better to do with their time.

“Ah yeah, that’s a lot more like what I’d expect Sonic to look like” sighed Green, who, and we cannot stress this enough, is a grown man.

“When I saw the lanky drip they came out with first, I said no; no, this movie will not get a penny of my money until it aligns more closely with a 2D sprite of a blue hedgehog wearing red runners from a computer game that I played as a child some three decades ago. I’m glad that my opinion and the opinions of other like me, and by that I mean; fully grown adults, really matter to studio executives. And that I will be able to enjoy the movie fully, even if it’s aimed at a demographic that I haven’t been in for over a quarter of a century”.

Green’s kids have expressed zero interest in seeing the new Sonic The Hedgehog movie, as they have ‘no clue who the fuck Sonic the Hedgehog is’.