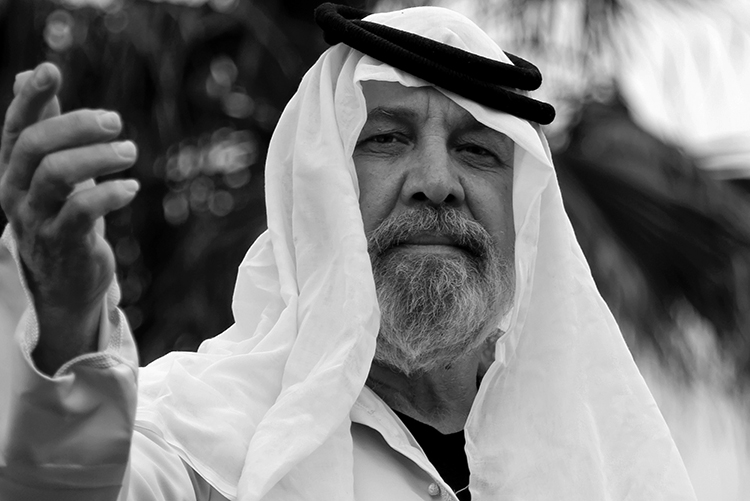 WITH tensions in the Middle East reaching a point not seen for at least 18 months, WWN brings you the definitive guide to Shardif Bardaq, the Iranian joint President/King who just this week seized 17 alleged CIA agents, impounded a British oil tanker that strayed into Iranian waters, shot down a US drone aircraft, melted 8 polar ice caps, and began construction on a secret WMD transport tunnel between Tehran and Moscow.

Haven’t heard of Bardaq before? Don’t worry, this Middle Eastern bogeyman is about to be as big as Saddam Hussain and Bashar al-Assad combined. Here’s what you need to know:

The playboy son of the former Iranian leader Michael Bardaq, Shardif came to power following his father’s death in 2016, a victim of a jet-skiing accident on Iran’s biggest lake, Lough عمیق.

The chain-smoking young leader quickly used his new-found wealth and power to assemble one of the world’s biggest collections of Gold-plated Funko Pop characters, and announced that if his garage band were not allowed to play at Coachella that year, the US was ‘in for some shit’.

The band were denied access to the festival, which some political commentators say may be the source of the current conflict in the Gulf.

The politically reckless Shah-slash-Taoiseach is said to utterly, completely and totally hate the west, with old Bebo posts dating back to the early-2000s suggesting that Bardaq was totally okay with 9/11, with one wall post stating that it looked like ‘some Michael Bay shit’. Bardaq was eerily silent following the fall of neighbouring Iraq and the capture by bullet of Osama Bin Laden, with many people hinting that the young firebrand cleric was ‘away riding all around him’ for a seven year stretch at the time.

The media have crunched the numbers on Bardaq and the simmering tensions in the Gulf, and have suggested that the crazy bastard may have the ability to generate up to 7,000 alarmist headlines per day.

Bardaq is happily married to fifty women, and took his first wife when he was just five.

The controversial leader is blocked on Twitter by pretty much every head of state in the world, with Donald Trump hitting the ‘B’ button on Bardaq after the Iranian posted a stream of tweets calling Trump ‘a poor leader’ and ‘a fat cunt’.

If you sense Bardaq behind you, it’s too late.

We hope this guide has been of some use to you, and will serve as an explainer as to why the world is about to go to war in the Middle East again, why thousands of people are about to die, why fuel is about to double in cost, and why you need to tune in to WWN on a daily basis, all day every day, for the rest of your life.