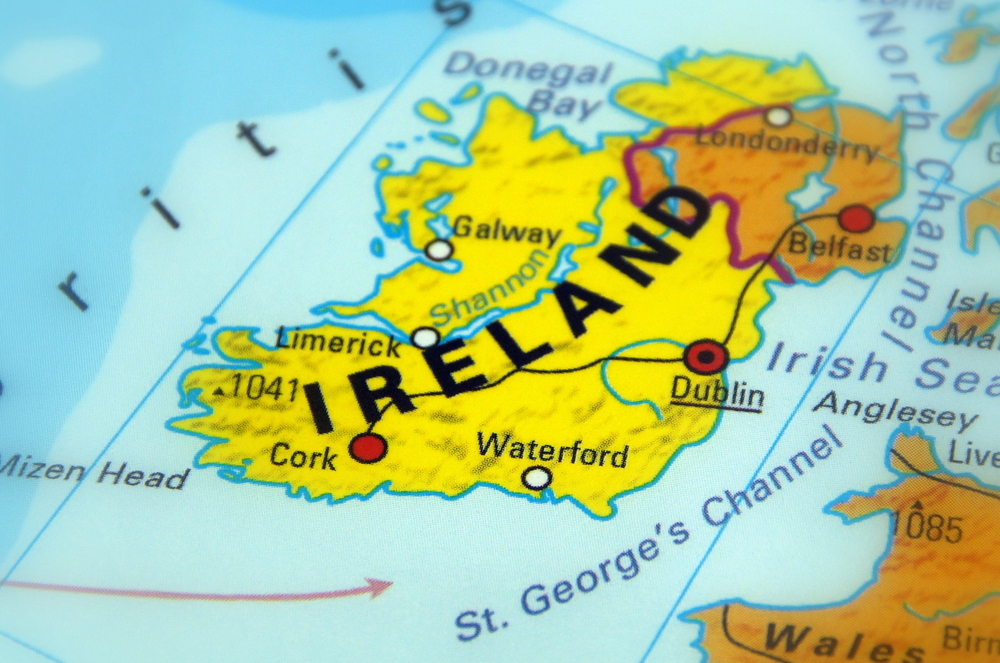 THE NEGATIVES of Brexit for Ireland have been widely discussed on TV, online and in print, but Britain leaving the EU is such a seismic event for Ireland and its economy that you may not be fully aware of some lesser known knock on effects

1) Irish exports and imports will undoubtedly be affected by Brexit, however, what you may not know is that genetically modified sniffer dogs with extra large noses will be needed for all additional checks of goods at the border. In the event of modified sniffer dog supply running out, pigs dressed to look like dogs will be used.

2) Irish people will no longer be allowed follow Premier League soccer teams, the resulting fall out could see fans discover the existence of the mythical ‘League of Ireland’.

3) Owing to the extremist nature of most pro-Brexit British politicians, it has already been decided all their voices will be dubbed over with an Irish voice in a similar way Gerry Adams was dubbed over during the Troubles on English TV. The dubbing will be provided by farmer Noel Boggins from Clonmel.

4) With a British government seemingly hell bent on a Hard Brexit and no backstop whatsoever, the Tories will withhold access to Love Island until a compromise on the border can be reached.

5) In anticipation of a Hard Brexit the ERSI has stated that now is as good a time as any to get all that smug boasting and condescension out of your system because who knows when Ireland will begin feeling the crippling economic effects of Brexit thus taking the fun out of the shitshow altogether.

6) The most tragic outcome is of course that Brexit will affect ordinary decent people and no clearer is this chilling reality felt than by the news that post-Brexit the BBC will happily hand over full ownership of Mrs Brown’s Boys to RTÉ.

7) It isn’t all bad as anyone pining for their youth; the good nostalgia-tinged days of yore will get to enjoy that familiar feeling of being discriminated and denigrated just for being Irish in Britain. Whether you live there or you’re on holidays, being discriminated against is back in fashion.

8) Don’t worry the rich are going to get richer.

9) Economic growth in Ireland will slow across the board in the event of a Hard Brexit and this means employers will break their necks in the rush to be the first to try passing the burden onto employees in the form of cancelling holidays, longer working hours, pay freezes and increased bonuses for themselves.

10) Ireland 2040. Remember that? The big shiny government plan for big infrastructure and funding projects? Well, post Brexit the government will be disposing of this quietly in the nearest bin and never speaking of it again.