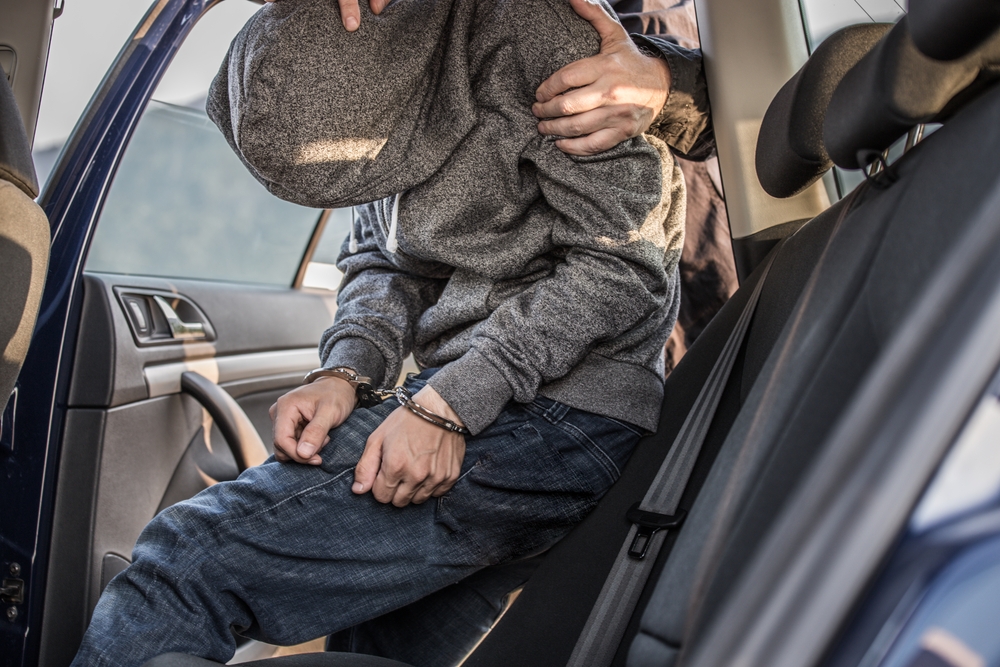 THE LIFESPAN of a career criminal is growing ever more brief as the violence that dominates Irish crime means many people’s lives are snuffed out, long before they can make their mark and become properly acquainted with the gardaí.

If you were considering pursuing a life in crime, you need not be deterred by the threat of having your life snuffed out by rivals, for you still have time to secure a legacy for your loved ones – leaving behind for them something they can be proud of.

Consider becoming ‘known to the gardaí’, the true staple of criminal excellence and gain the sort of immortality only a phrase such as that can bring your name. There isn’t anything worse than the thought of being arrested or murdered as you go about your day involved in organised crime only for news reports to confirm that the gardaí had no idea who you were.

To avoid such a shameful and dishonourable horror, simply get yourself known to the gardaí pronto:

1) Rack up 100 convictions and suspended sentences

Become the bane of local gardaí’s existence by repeatedly going before judges and being let back out on the street to rinse and repeat the process, so your constant presence and fixture in the hands of the gardaí becomes like a Groundhog Day-esque nightmare for them.

Let’s see the papers try to insinuate you were some kind of innocent party to a gangland hit now!

2) Get a bit more ambitious

Maybe commit a crime so heinous you’d actually be required to spend time behind bars in prison. Don’t worry, we’re only talking a few months.

3) Carry your criminal CV around with you at all times

Print off business cards and set up a website too, you don’t want to run the risk of being mourned as some unlucky taxpaying individual who was in the ‘wrong place at the wrong time’.

Keep photocopies of all your charge sheets on you at all times so that your familiarity with the guards is undeniable.

Pro tip: type it up in Comic Sans to add insult to injury. If you’re lucky to appear in a news article in which the public are urged to help the gardaí with locating you as you hide out somewhere post-crime committing, make sure to buy the paper and frame it as you’ve finally made it!