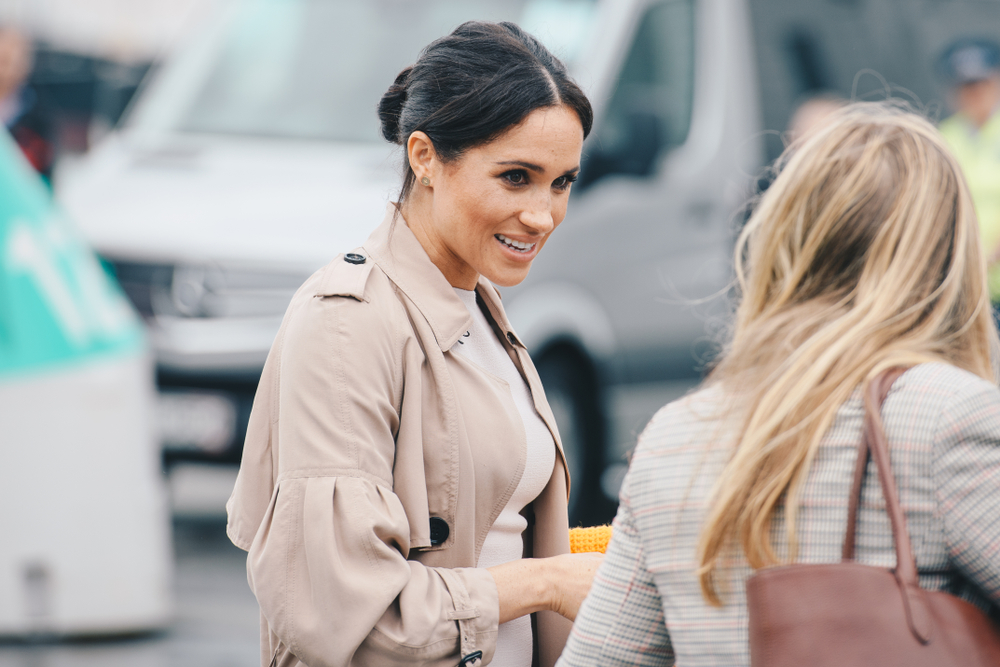 THE Daily Mail has hired 10 extra freelance journalists to help them tie the ever-escalating Brexit fiasco to the Duchess Of Sussex Meghan Markle, in a bid to create a headline that will please all of their readers at once.

The news outlet has waged war against the actress-turned-Royal since she first met her now-husband Prince Harry, given that she was the perfect combination of attractive woman, public figure and minority ethnicity to whip up vicious articles packed with the kind of anti-everything sentiment that is so beloved by their core audience.

Having recently been blamed for everything from Prince Phillip’s car crash to Prince Harry’s bald spot, the time has come to lump the impending no-deal Brexit chaos on the 37-year old, with the newsroom running at full pelt to make it happen.

“If we can somehow convince the public that we were too distracted by Meghan to know what we were voting for in the referendum” mused one editor, desperately trying to make a Markexit/Breghan pun work.

“That could be it, you know. ‘Callous Markle Deceives UK In Brexit Horror Bombshell’… fuck it, they’ll lap that up. They might not even read the article in full, but that headline’ll get us a newspaper sold and a click through to the site achieved. Right, onto the next one; Meghan causing global warming? Anyone? Tensions in Ukraine due to Meghan’s pregnancy? Keep the ideas coming lads”.

UPDATE: Since its publication, ‘Callous Markle Deceives UK In Brexit Horror Bombshell’ has garnered 8,000 comments, all saying ‘I fucking knew it’.