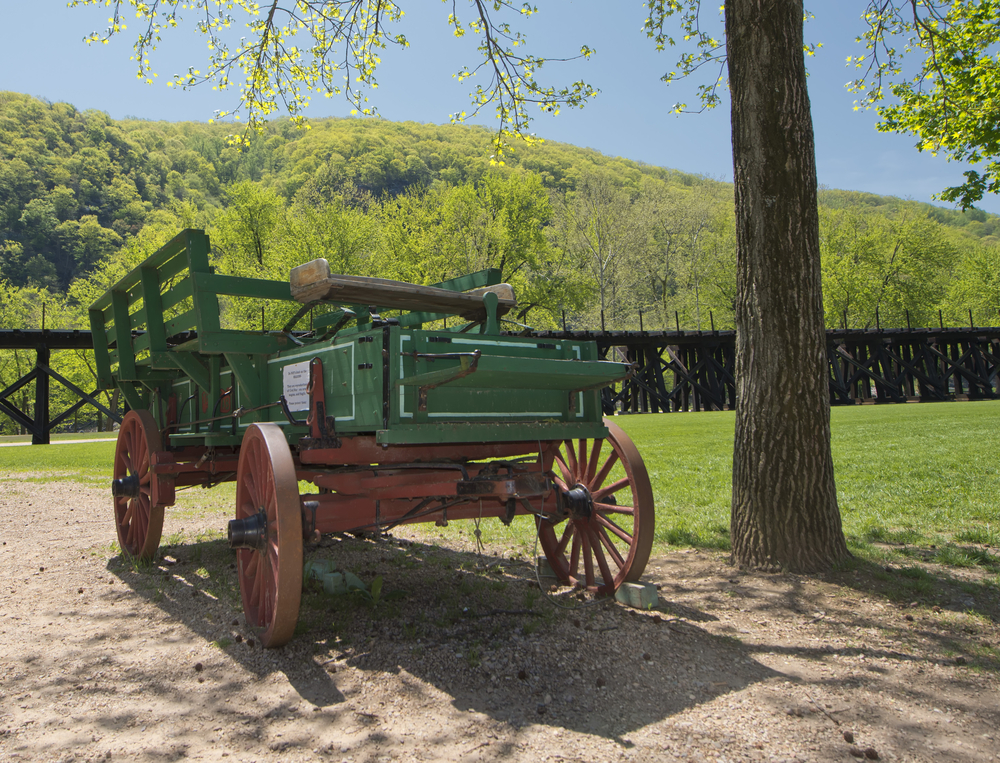 THE LONGTIME operator of the Irish rugby bandwagon service has admitted to being relieved after learning he will have his first week off in over a year following last week’s demoralising loss to England in the 6 Nations, WWN has learned.

“Usually I’m inundated with calls from people looking for a lift to the stadiums or pubs in the bandwagon, but I was over the moon to see the phone didn’t ring once this week. The Minister for sport didn’t even call,” overworked bandwagon operator Peter Feeney shared with WWN, noting that the loss to England really took the wind out of the sails of people who don’t actually have an interest in rugby if they’re honest.

Wearing soccer jerseys they bought in time for the EURO 2016 bandwagon, semi-professional selfie takers at social events which make them seem interesting had overwhelmed Feeney’s wagon in recent years but he is set for a weekend off as people realise they’ve no interest when there isn’t an 80% likelihood of a win.

“In fairness to the wagoners, they are die hard fans of any excuse for a session, and supporters of being seen to be at the matches in pictures on social media but everyone deserves a week off. They’ve had a good run,” Feeney confirmed, happy to have his well earned day off.

Feeney confessed to hoping that there’s no other Irish sporting success planned for the weekend or else he might have to dust off his Irish women’s hockey, those gas lads who do the rowing, or Stephanie Roche scores an amazing goal bandwagons.