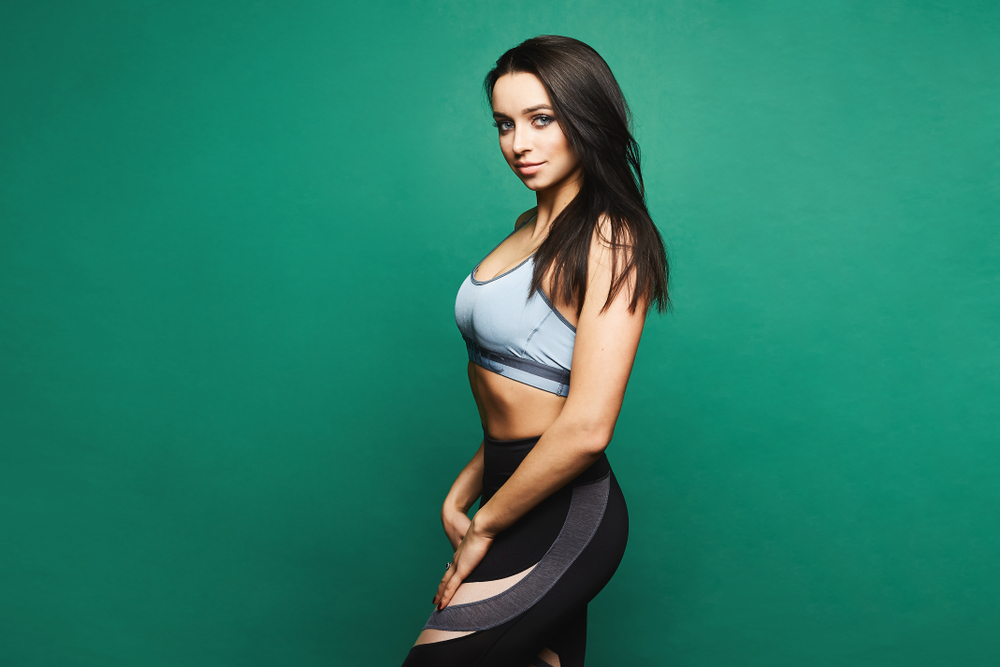 SEVERAL of the male patrons at a Waterford fitness centre have remarked on the overly made-up appearance of one of the gym’s female customers, adding that she dresses in a provocative manner designed solely to distract lads who just want to lift weights and make gains and take selfies.

Putting aside the possibility that the as-yet-unnamed young lady may be simply attempting to do her own workout routine without having given any thought whatsoever to anyone else in the gym, numerous men at Total Super Fitness are of the unshakeable belief that this woman is some sort of ‘fitness siren’, attending the gym to flirt and show-off.

“Well, she’s very made-up for the gym, isn’t she? Make-up on, hair done, the works” said one lad wearing runners but no socks, seemingly blind to the fact that the girl had minimal make-up on and having her hair in a ponytail hardly constitutes having ‘her hair done’.

“Nobody minds girls in the gym, but like, this is a place to work out, it’s not a nightclub. And yeah, I could be on the treadmill right now, and yeah I could be doing squats now, but instead I’m here keeping an eye on herself over there… and that’s 100% her fault”.

The woman has now left the gym, seemingly oblivious that her careless womanhood caused such a distraction for everyone.