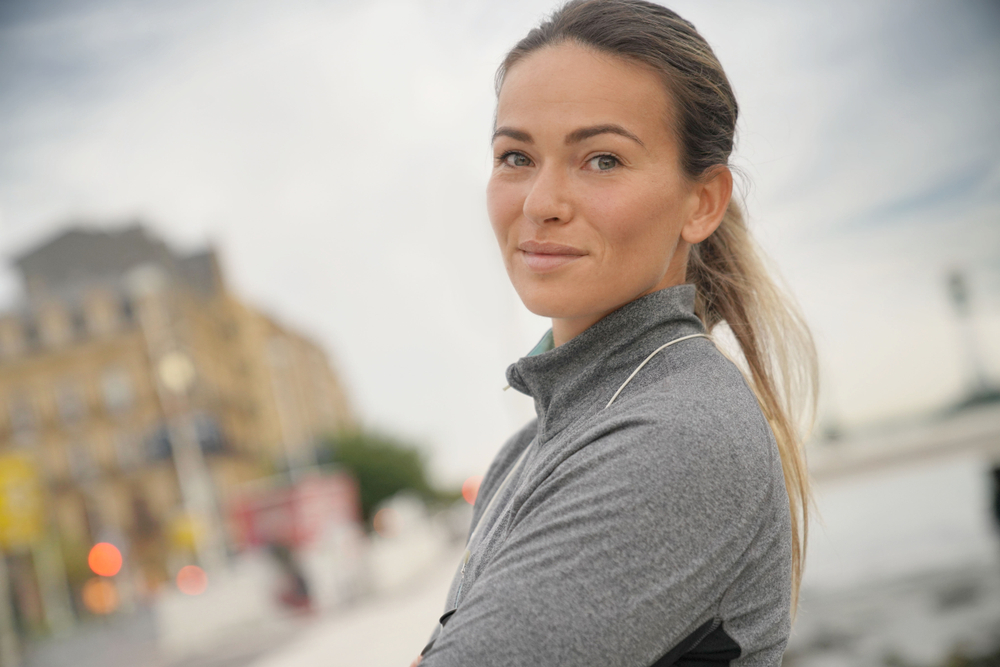 IT HAS BEEN confirmed in the recent hours that one local Dublin based woman has held her hair too tightly in a ponytail, uninterrupted, since early 2011 and show no signs of ever letting her hair go free.

Citing time and time again that she just prefers it out of her face, and is always too busy to give it proper attention, Clare Mulraney’s mousey brown hair has been held in place, in a ponytail and vice-like elasticated grip for over 8 years now.

“The girls are always going on about curling theirs, going for the big hair look one day or switching up and having it poker straight the next but I haven’t a feckin’ clue where they find all this time,” confirmed Mulraney who is up and out the door every morning at 7am for work. Pleading from friends for Mulraney to loosen the ponytail, getting bangs or any fringe, a top knot or braiding the ponytail have repeatedly fallen on deaf ears.

“I’m constantly on the go, the last thing I want is my hair all over the gaff, in my eyes,” Mulraney added as she tightened the same frayed black bobbin which has served her well over the last 8 years.

All available photos of the 28-year-old, on her and her friend’s social media accounts, her company’s website and the framed pictures in her Nana Joan’s house reveal that the Dubliner may never had any other default, no fuss hairstyle other than a tightly gathered ponytail.

Mulraney also confessed to no longer knowing for certain what her hair looks like down.