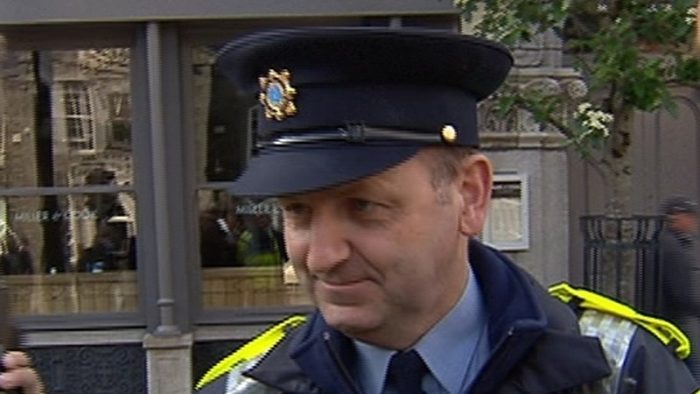 Frequently coming up against opponents who significantly outweighed him, and were intent on landing knockout blows, the Sergeant, widely known now for his fight against corruption, will retire safe in the knowledge that no one managed to lay a glove on him.

“His opponents routinely broke the rules, refused to play fairly, and when he won they even began trying to influence judges to change the score. But, it’s in no doubt he beat every nefarious rule breaking prick to a pulp,” confirmed one avid fan of people who have a profound courage and persistence rarely found in Irish life.

Pound for pound the best fighter to don the colours of An Garda Síochána, Sergeant McCabe leaves the force without ever having been knocked down.

“It’s all the more amazing when you think about how no one he came up against played fairly,” added another fan of people who simply just want to do their job well.

McCabe leaving the blood sport of An Garda Síochána undefeated is even more remarkable when the fact that he was rarely placed in a fair one-on-one fight is considered.

“He’s something else, undefeated even after he had to take on Cavan/Monaghan force, a PR smearing machine, a government and Justice Department unwilling to face facts, that’s some Rumble in the Jungle shit,” confirmed an expert in people winning when all the odds are stacked against them.

Elsewhere, the public has been warned to remain vigilant as with all instances of great figures retiring, some individuals, usually politicians, emerge from nowhere to claim some of the glory.