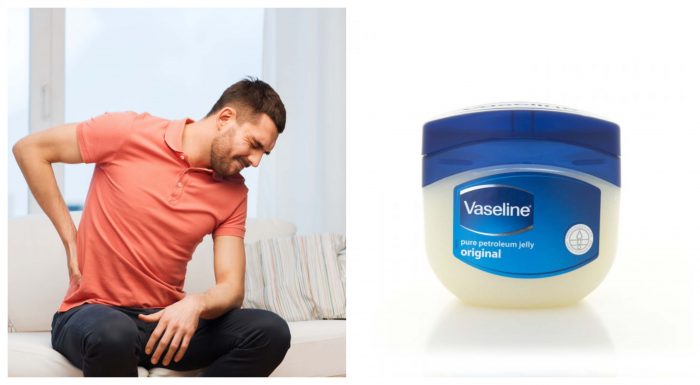 IN ITS pre-budget submission the Irish Tax Institute has said that the Irish public is having the hole riden off them by taxes, WWN can reveal.

Citing the fact take-home pay for a single person earning €35,000 is down by nearly €1,000 when compared with 10 years ago and those on €75,000 are taking home 5% less than they did in 2008, the ITI has called on the Government in conjunction with Revenue officials to reduce the extent to which taxes go to town on the public’s collective hole.

With the Irish State’s revenue streams still in a very precarious position as the country remains monumentally broke, other experts have stated that tax reductions should be given to lower income earners while there should be no net reduction in tax in the 2019 Budget.

“Yeah, we’re just going to cut taxes for some rich people instead, sorry,” confirmed a Dept. of Finance said, adding that if they end up cutting the Universal Social Charge for low income earners they’ll still put most of their efforts into establishing hard to understand loop holes which can be exploited by the rich.

Battling back against criticism from the media over the way low to middle income earners have borne the brunt of cuts over the past decade, Fine Gael came out fighting.

“Ha, we’re trying to win the next election, not actually make Ireland a better place you dipshits,” confirmed one party spokesperson.