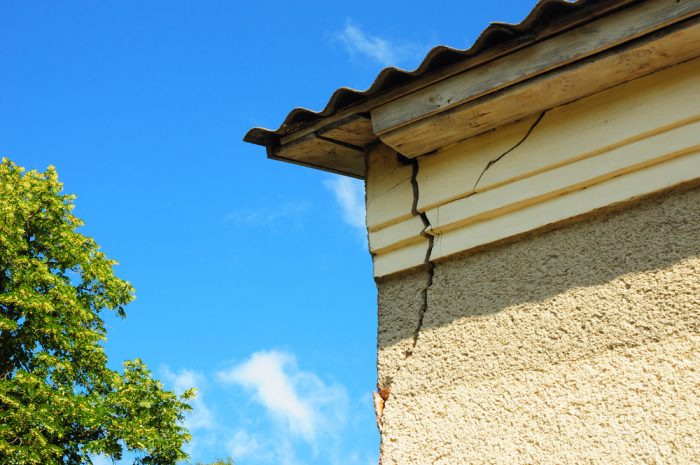 A GOVERNMENT scheme which will see 1,000 ‘fast track’ apartments built around the country has come with a cast iron guarantee that many members of the public had expressed considerable worry would not be included in the plans, WWN can confirm.

In an attempt ease the potential onslaught of unfounded criticism the Department of Housing has confirmed to a relieved public that all 1,000 apartment will come with pre-installed deficiencies associated with similar projects pursued during the Celtic Tiger.

“Phew, for a second there I thought they might build these apartments larger than the small pokey ones we falsely called ‘homes’, it would have been a nightmare to live in one of those things if they used anything other than the cheapest materials available,” one member of the public confirmed.

With many apartments from the Celtic Tiger era suffering from wear and tear in the same way a paper bag wilts and withers in the rain, this new ‘fast track’ apartment building is expected to learn from none of the mistakes of the past.

“Apartments aren’t home homes silly, they’re either something rich people purchase for poor people to pay overpriced rent for or they’re poor people to be given by the government in exchange for fucking off and stopping moaning. Proper people worth caring about live in actual houses you idiot,” one property expert explained to WWN.

17 mile queues have already begun forming for the apartments with any and all future deficiencies found in them to be dismissed by stating ‘eh, that’s what sink funds are for stupid’.