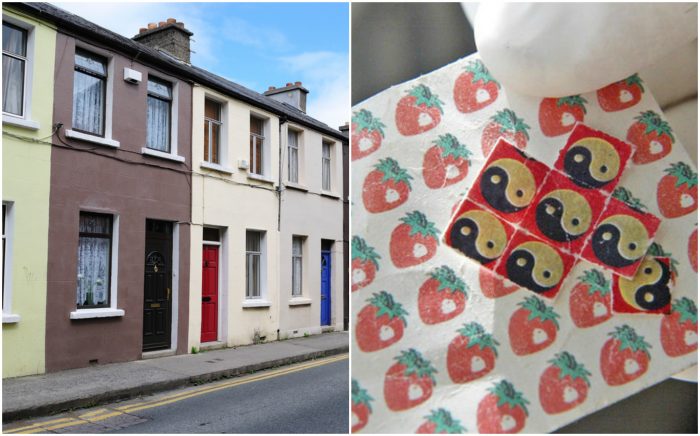 THE average price of rent in Dublin has soared again to a hallucinatory high, after it was revealed rents have been dropping LSD in a bid to escape the daily pressures of life.

“It all makes sense now,” said one Dublin renter we spoke too, who was pleased to finally have an explanation for why he was being ‘ripped the fuck off’ for a box room in a poorly insulated home in Dublin’s inner city.

“Ah like it’s a rip off but I have to hand it to the landlord, he replaced the washing machine there three years ago so increasing the rent makes perfect sense,” added the renter.

With an average price of €1,875 Dublin rents have hit a record high, with vivid and immersive visions of people’s faces turning into kaleidoscope shapes and colours as voices appear to scream ‘market pressures, high demand, rip people off’.

Dublin rent levels are so off their fucking tits some property owners have been kicking tenants out under the pretense of carrying out ‘building work’ or ‘moving family members in’ to get around the maximum 4% rent increase restrictions.

“God love rent levels, I’ve never seen such a bad trip. They’re ranting about how they could get to the higher plain of existence called ‘€2,500’. Ah christ, look at it there now, licking the door handle,” explained one concerned and experienced drug taker.