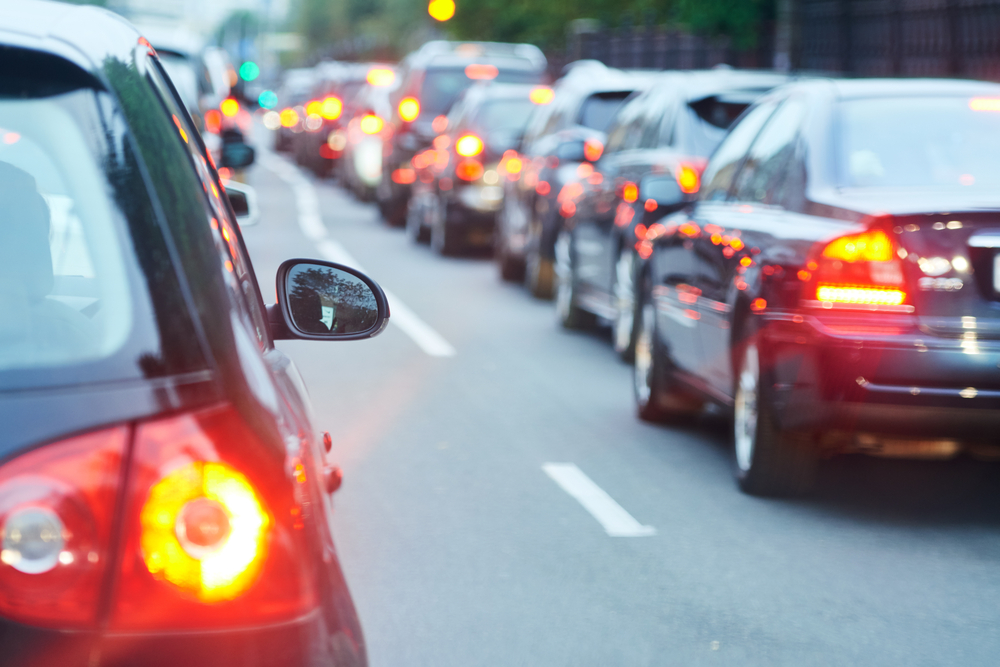 THE UNITED NATIONS has urged the Irish government to intervene and save commuters who are being mercilessly tortured by Dublin City traffic, or face charges of aiding in the denial of basic human rights of the country’s citizens.

While the rush traffic in and around the capital city has never been an easygoing affair for commuters, recent inner city congestion has reached such heights that it bares all the hallmarks of intense psychological torture for those caught up in it.

“They said they’d done their research. ‘There will be no problem once the new Luas one is up and running’ they said. ‘We’ll reroute some bus routes’ they said. But I’m going insane every morning,” screamed another Irish commuter, who long ago lost her mind.

Plans to allow normal cars use the bus lanes along the city’s quays, and then moving buses and taxis onto the pavements, thus moving pedestrians into the Liffey is just one of one plan looking to be explored by the Department of Transport once the Minister for Transport, Shane Ross returns from his extended victory lap following the reopening of Stepaside Garda Station.

If the government is slow to move on this torture experienced by its citizens and fails to rectify the problems, the UN is said to be considering a number of hefty sanctions.

“The beeping, it’s the beeping, and the sound of engines with nowhere to go revving, endlessly revving. Make it stop, make it stop!” added a distraught commuter in his UN address before being sedated by medical professionals.

The government face a race against time and will not be helped by the fact a woman was discovered on the M50 who gave birth 7 years ago in traffic and has being raising her son their ever since, such is the congestion.