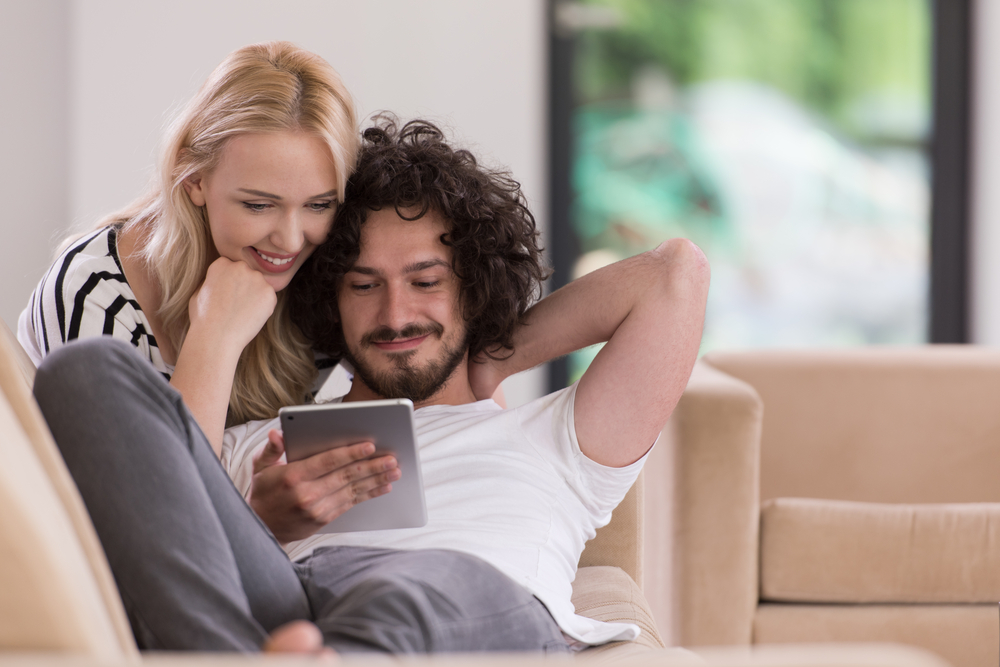 A LOCAL Waterford couple who have been going out for 9 months have officially entered the ‘it’s okay to fart in front of her’ stage, WWN can confirm.

Eoin Bollins and Ciara Carmody began formally seeing each other in April of last year and have in the last few days developed the sort of romantic dynamic that allows Eoin to ‘burst a squelcher out his arsehole every now and then’.

“I’m fairly thoughtful, if I do say so myself but I’m glad we’ve reached this point. Holding them in was doing some serious damage to my innards, I’m much happier now I can let one rip and she sort of likes me enough now at this stage to put up with it,” confirmed Eoin to WWN.

Historically, the 9 month mark is the point at which habits such as gratuitous farting are slowly unveiled by a partner, with another year needed before either of them can risk a clogged toilet. Other couples that enter the ‘it’s okay to fart in front of her’ stage too early are doomed to break up.

“Stop, fuck sake,” Ciara is believed to have barked at Eoin upon hearing his first bottom trumpet utterance, however, the pair both began laughing shortly afterwards thus commencing this exciting new phase of their relationship.

Ciara stated that although she didn’t welcome the new phase, she did appreciate that Eoin was mindful to try eek out his farts in such a way that they didn’t sound like they were coming from a speaker system.

It is believed the couple is still a further 37 years away from entering the phase in their relationship whereby Ciara will admit that women fart.