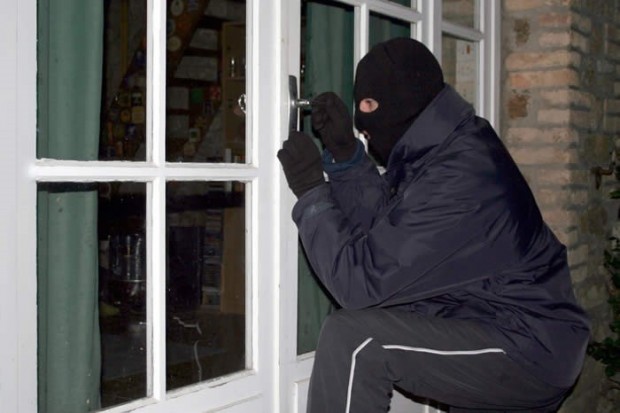 IN A heartwarming gesture that defines the giving spirit of the Christmas season, Ireland’s criminals have promised to behave after learning the news that frontline policing is to be drastically reduced due to the sudden cancellation of overtime for Gardaí.

Garda overtime, much maligned, is frequently used to paper over the cracks of personnel and budget cuts inflicted on the force in the last decade but has now been cancelled due to budget cuts.

“Ah no messing from us, we promise,” explained one criminal who promised not to do anything nefarious with the information that burglary response units are to be ‘decommissioned’.

Policing in major urban areas up and down the country will be affected by the cancellation of overtime, and in the worst case scenario for the government, could remind the public of how little investment is going into essential public services.

“Come on, it’s Christmas for God sake. Knowing arrest warrants won’t be acted on, and that we can’t be touched by a force stretched to the point of barely functioning at all won’t change that, we’re decent lads,” confirmed the criminal as he took this reporter’s wallet before strolling away at a leisurely pace while whistling.