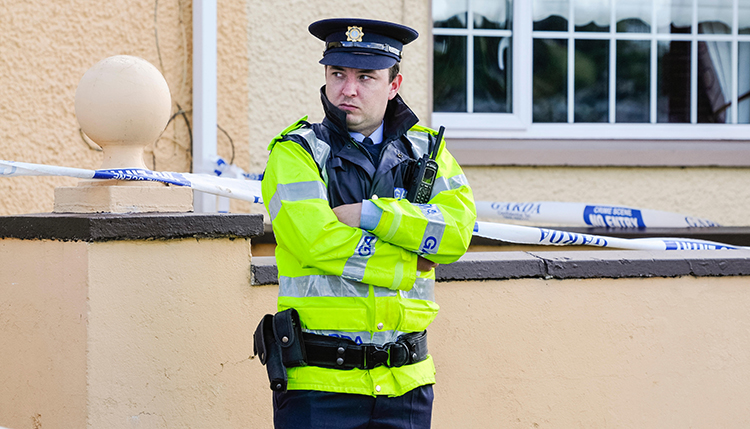 A DEPRESSING new poll among serving gardaí has shown that almost all of them have abandoned any of the crime-fighting ambition that spurned them to join the force in the first place, with most of them admitting that they no longer have any desire to cling onto the bonnet of a speeding stolen car as it swerves dangerously through traffic.

The survey revealed other damning insights into the state of our police force today, with 93% of officers admitting that they no longer dream of skidding on their arse across the bonnet of their car under heavy fire before springing out to kick some ass, and absolutely no officers who could ever see themselves hurling their badge at their commanding officer in disgust at some disgraceful bureaucratic decision or injustice.

“For the first time, An Garda Síochána has no naturally occurring loose cannons,” said a spokesperson for the Department Of Justice.

“Pretty much everyone who joined up in the last 30 years has given up the illusion that they’re doing what they thought they’d be doing when they dreamed of being a cop. Years of budget cuts, ‘tactics’ that seem to benefit the criminal more than the civilian, whistleblower scandals every five minutes, a sentencing system that seems to just let criminals walk out of court scot free… it all takes a toll. I sincerely doubt there’s even one guard out there that would bother to dive sideways while throwing his baton at a fleeing perp anymore”.

Meanwhile, the once-strict Garda physical requirements have been downgraded yet again, with the force accepting anyone who can breathe and has one good eye.