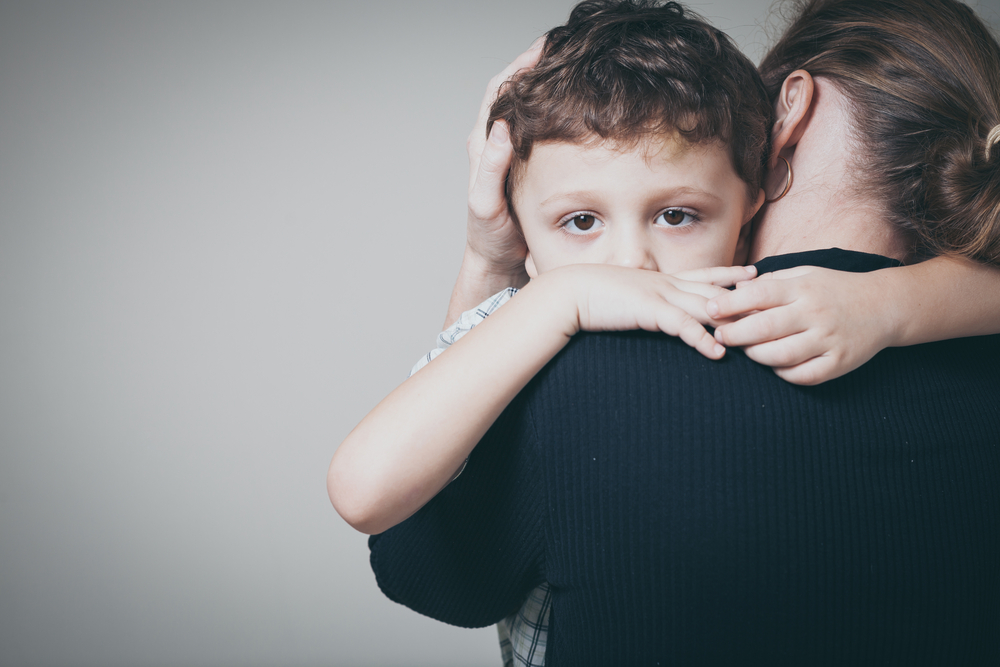 “Where’s the father, is what I want to know. All these young ones with three or four kids and no man to be seen, showing up in the newspapers and on the internets, sitting on the edge of a hotel bed looking all sad because they’re in this ’emergency accommodation’ because they have nowhere else to go, or so they say… where’s the father?”

“Where’s the father, is what I want to know. There’s that woman up the way from us, just walked into a new house that she didn’t pay for in the slightest, her and her two kids. Well, that’s well for some, isn’t it? I’d love a free house, so I would. I wonder what else they’re getting for free? And the same one, she wouldn’t even say hello to you on the street. Not from round here at all, God knows where she’s from. Just waltzed in and got a house that one of our crowd would have loved to get. Well, that’s nice, isn’t it? I told the children not to go next nor near them kids. God knows what sort of background they’re from. And their father? Nowhere to be seen”.

“Where’s the father? That’s what annoys me. Does she even know who the father of them kids is? This was probably her plan all along, have a load of kids, get a free house. You hear about them doing it all the time. And who’s paying for all this? Not the father, that’s for sure. It’s you and me, having to put our hands in our pockets to pay for their house and their food and clothes and God knows what else. I saw her the other day, chatting with one of the Malloy lads in town, all cosy they were. Oh yeah, that’s lovely so it is. Her with a load of children to some other man, and now she’s single and expecting to just start going out with some new person. Will he end up living in the house with them, I wonder. If he does, they should have to pay for that house in full. Is any of this regulated? Do the government not know this sort of thing is going on?”.

“Where’s the father? Can anyone tell me that. Surely the fathers in this country would be able to sort out this whole homelessness crisis thing. They’re sure to have the resources to house the kids they helped to bring into this world. Surely they’re not so bad, that their women would prefer to live in a hotel room than live with their kids’ fathers. You hear all these stories about abuse this and that, but I’ve never seen any of that with my own eyes, so I can’t comment on it. I have seen a woman living in a nicer house than mine that she didn’t pay for, and to me that’s just 100 times worse. It infuriates me. It enrages me. It blinds me to the crying children and the black eyes and the bruises on the wrists. This is money coming out of my pocket, when it should be coming out of someone else’s pocket. The father can sort all this out”.

“Where’s the father, I demand to know. I refuse to move an inch until I know. I want an excel spreadsheet for each and every one of the 8,374 so-called homeless people in this country, with the exact specific details of how they’re homeless, why they’re homeless, who and where the father of each and every homeless child is, and why the mother isn’t with him still. I refuse to show any trace of sympathy for anyone about anything until I know everything, case-by-case. And the numbers of homeless people in this country can fucking soar to the Heavens for all I care. I’m alright. My family are alright, we’re safe, we have a house, we’re provided for. There’s none of us living in emergency accommodation. We all have jobs. We work. Why can’t these homeless people be exactly like us?”