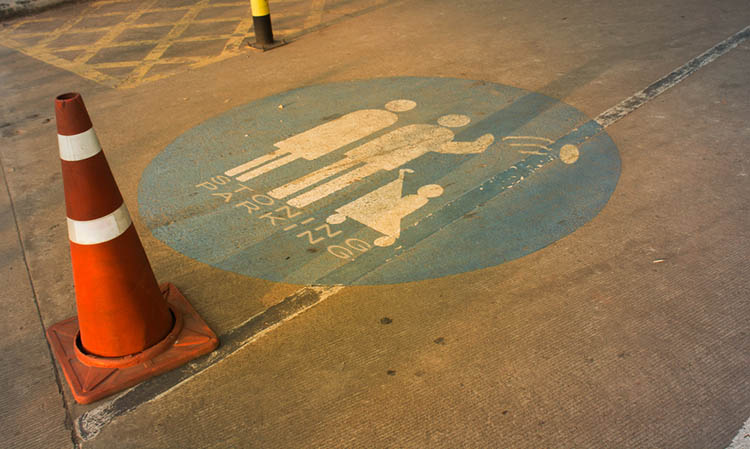 FOLLOWING the landmark ruling that women in Saudi Arabia are to be allowed to drive for the first time, new infrastructure is to be put in place around the Gulf state to cope with the added traffic on the roads, including a separate lane for women to drive in so they don’t tempt men to rape them, and extra ‘parent and baby’ parking spaces at live executions.

Women across Saudi Arabia expressed delight at the ruling, and thanked the government for including the extra parking so that they can attend events such as watching their female friends get stoned for adultery.

“It’s super hard to get parking at a stoning at the best of times, without the pressure of having so many extra cars now that women can drive,” said one Saudi Arabian motorist, wondering what the extra traffic is going to do to his commute every day.

“Extra parking will be a help, but it’s getting to the point where there’ll be no parking for the rest of us. We’re already losing so many spaces to the disabled parking spots, which every person who had their hand cut off is entitled to. If you’re a man like me who has never stolen anything in his life, there’s like, four spaces left in the whole yard”.

The international community has praised Saudi Arabia for its decision to allow women to drive, and has hinted that ‘it might also be pretty sound if they stopped burying women up to their waists and smashing their heads with rocks’.