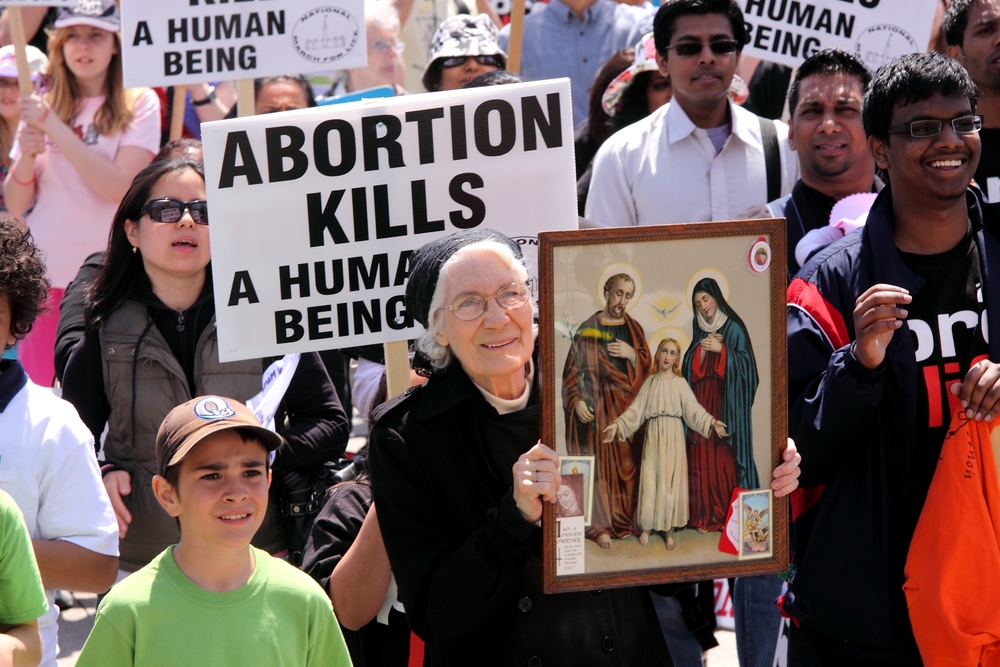 WITH Leo Varadkar provisionally scheduling a referendum to decide whether or not to repeal the 8th Amendment for May or June of next year, both sides of the argument have begun to formulate their campaign strategies in order to make sure their voice is heard in a calm, reasonable and sensitive manner.

Spokespersons from both the pro-choice and pro-life camps have assured the Irish public that tactics such as scaremongering, bullying, shock tactics and outright lying will not come into play during their campaigns, and that at no stage would the complex nature of the question being put to the Irish public be trivialised.

A repeat of the ugly scenes that marred the Marriage Referendum, such as slanderous online statements, the defacing of campaign posters and airtime being granted to controversial guests who spouted dreadful lies in a bid to boost their own profile, regardless of what damage they were doing to others will be a thing of the past.

“Thank Christ they’re going to be decent this time,” said one voter we spoke to.

“They’ve finally learned that if you crassly shove something down people’s throats, you actually turn them off your cause instead of recruiting them. It’s clear to me that both sides recognise the sensitivity of the situation, and have agreed to do nothing that will diminish, trivialise, or politicise the suffering that women in Ireland have gone through”.

Meanwhile, the government is deciding just how many referenda to have on the same day, and are possibly thinking about throwing in a vote on lowering the voting age, blasphemy, the waiting time for divorce, and maybe even a presidential election ‘for the fuck of it’.