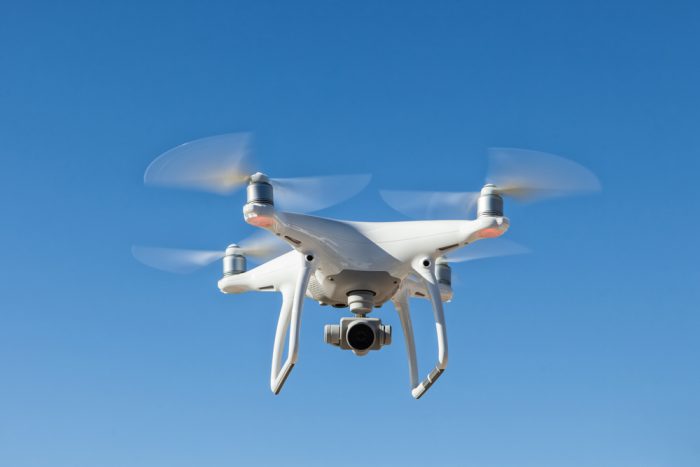 NEW MEASURES which are now law from today, which regulate the filming of everything from adverts to funny viral videos, will require drone footage to be used.

The proliferation of drone footage in movies, TV, adverts and inane social media updates from your friends has added a cost effective and dynamic aspects to filming, which had long eluded some videos, owing to the cost associated with filming from a great height.

The government sub-committee for the Pointless Waste Of Time & Money has passed legislation which requires all videos, no matter the kind, to feature at least one shot filmed from a drone in the sky, in order to give a video a greater sense of scope, scale and drama.

“Ah, it looks class in fairness, and we feel the public needs this entertainment. The novelty factor of drone footage has not yet worn out, even if your cousin shot your 81-year-old Granny blowing out her birthday candles from 300 metres up in the sky,” shared one committee member.

The laws in place from today will see anything from an ad for a Cavan firm specialising in spare tractor parts, a video your friend shot of their cat sneezing or a local lad trying to kick start his rap career with a music video required to incorporate drone footage in some way.

Failure to do so will result in a minimum fine of €500 and a possible jail term of 6 months.

“Drones are pretty fucking cool so it’s your own fault now if you don’t film yourself and your mates doing shots in a nightclub at 2am using a drone located at the edge of the Earth’s atmosphere,” concluded the committee member.