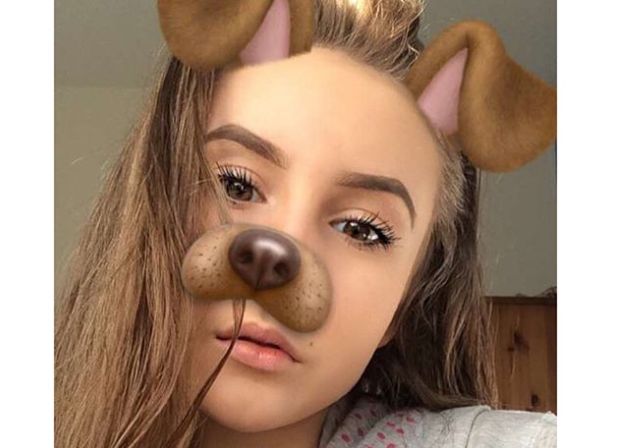 LOCAL DUBLIN GIRL Emer Reilly is under the impression that her hilarious use of the dog filter on Snapchat, in which she applies it to selfies much like 100% of the app’s other users mean she is hilarious, WWN has learned.

The 21-year-old student and aspiring health, fitness, beauty, cooking, mental health and lifestyle brand spoke candidly about how her use of the dog filter had marked her out as hilarious among her peers.

Reilly went on to admit that not all people would get her unique approach to Snapchat and humour in general.

“Loads of people probably see my snaps with the dog filter and are like ‘she’s too weird, I don’t get it’. I’m always doing gas stuff like that, but others are all ‘stop, I’m laughing too much’. But that’s just me, I’m like, completely mad,” conceded Reilly, modestly.

With WWN unable to contact several of Reilly’s friends, the student confirmed to us that her accounts of Sinead, Zara, Aoife, Jess, Siobhan and Caoimhe calling her ‘a gas bitch’ were all accurate.

Reilly went on to reveal she had big and hilarious plans for face swapping, which WWN believes will involve her dog or an inanimate object.