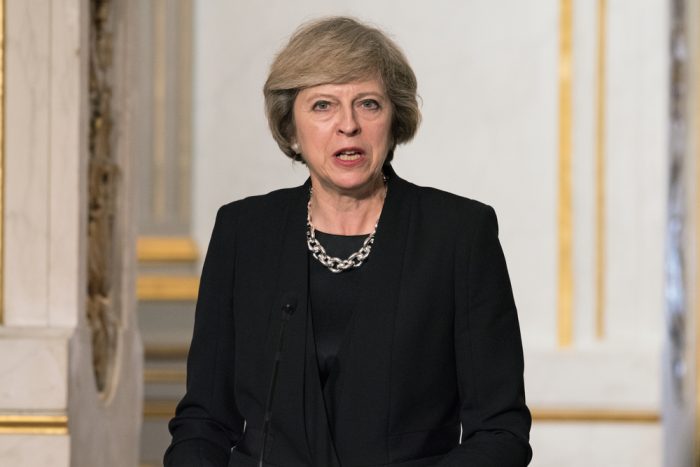 RATINGS agencies have confirmed that Britain will lose its coveted ‘Great’ status once it officially triggers Article 50, formally beginning the process of leaving the EU.

With the bill set to give PM Theresa May the power to pull Great Britain from Europe going before the Commons this evening, the Tory leader could begin the formal process of seceding from Europe as early as Tuesday morning.

Such developments have prompted rating agencies to revise their assessment of Britain and could permanently downgrade it, an act which would see the ‘Great’ suffix become worthless.

“We don’t take away these titles without giving it plenty of thought,” explained Broody’s rating agency spokesperson Kimberly Goff, “but the economic and societal prognosis for Great Britain under a Tory government exiting the EU is such that we will likely revoke the ‘great’ status”.

“The rating has no bearing on the people therein, but would certainly require politicians to stop sounding so smug about having no idea what they’re actually going to do once they’re out of the EU,” Goff added.

If the rating is officially downgraded it will mean all patriotic utterances of ‘Great Britain’ will begin to sound hollow and even shortsighted. One unintentionally positive consequence, however is that it will irritate Nigel Farage.

Broody’s, which earlier this year also revoked the title ‘Leader of the Free World’ from America, say these decisions and assessments are never taken lightly.