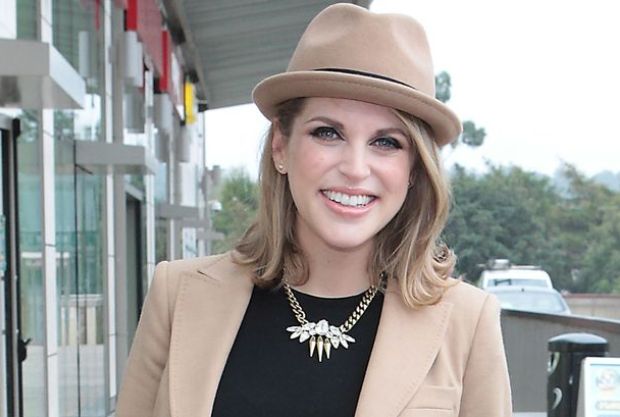 THE IRISH Independent exclusively revealed the stunning success of RTÉ’s new TV drama Striking Out in its print edition today, confirming Amy Huberman has won a record number of Oscars for a TV which is not eligible for the awards.

While a number of publications reviewed RTÉ’s new drama, ascribing it ratings from 1-to-5 while also confirming it had actors in it and that the show had a story and things did indeed happen within the show’s first episode, the Irish Independent went one step further in awarding 9 Oscars to the star.

“Amy, Amy, Amy, Amy,” screamed staff down the phone to WWN, presumably permanently scarring their vocal chords, when they were sought for comment on the unprecedented success of the show.

Oscar awards are normally handed out by the Academy of Motion Picture Arts and Sciences based in LA and are reserved for movies, however, the Irish Independent took the strange step of awarding the gold statuettes to the actress.

The Independent later confirmed that Huberman astounded, stunned, astonished and other adjectives critics who were left with no choice but to award ‘The Hubernator’ with best director, best actress, best picture and best bestie for what the paper confirmed was a 999.9 out of 10 IMDB rated show.

Sensing an impending backlash from the public at ‘Aims’ endless success, the Independent confirmed that the ‘actress, author, hilarious woman, wife, mother, how does she do it’ would ‘slay’ something later today before ‘owning’ and ‘shutting down’ some other things.

To date, Independent News and Media has spent over €400 million in ‘is there anything Amy Huberman can’t do?’ related research.