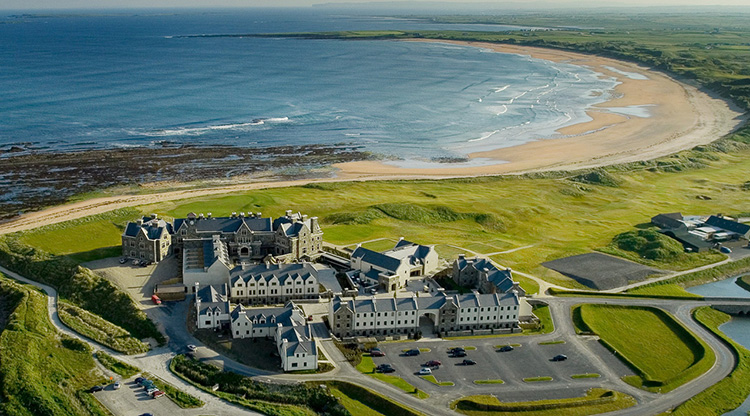 THE people of Ireland have announced plans to distance themselves completely from US presidential hopeful Donald Trump, starting with the construction of a huge wall around his golf club and resort in Doonbeg, Co. Clare.

The wall, which promises to be a mighty thing altogether, will encircle the plush country club and hopefully keep Trump and all who align themselves with him away from the rest of the country.

Although the costs of the venture are running into the hundreds of millions, Irish people remain adamant that Trump, currently gaining ground at the White House, will end up footing the bill.

“Arra sure we’ll build a wall to keep Ireland Trump-free, and he’s going to pay for it,” said Michael Jenning, a spokesperson for the entire island of Ireland.

Construction of the wall is said to begin in January 2018, possibly sooner if Trump wins the US presidential election, later this year.