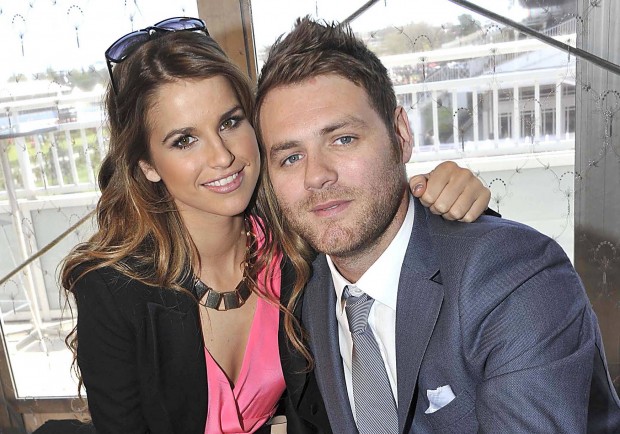 FOLLOWING the announcement yesterday that Vogue Williams and Brian McFadden are to divorce after three years of marriage, reports are coming in today that the celebrity couple are engaged in a bitter courtroom battle to see who gets custody of the media’s attention.

Sources close to the pair have stated that the couple only tried to make their marriage work for so long because of the media attention, and now that they have decided to divorce, neither wants the other to have it.

“It’s sad, really,” said one of McFadden’s aides, who wished to remain anonymous.

“You can’t really tell if they both love the media attention, or if they just don’t want the other one to have it. Divorces are never pretty, but when you drag the media into it then nobody wins”.

Lawyers in the courtroom have heard that McFadden is claiming sole custody of the media attention, as he feels he is the one who earned it during his year’s in Westlife.

Vogue Williams is countering this with the argument that during the years they were married, it was she who kept the media attention going while McFadden was off trying to be a TV presenter.

Mediators have suggested that Williams should accept the media attention during the week, with McFadden having his share of it on weekends and at Christmas when he hosts that shit Toy Show on TV3.