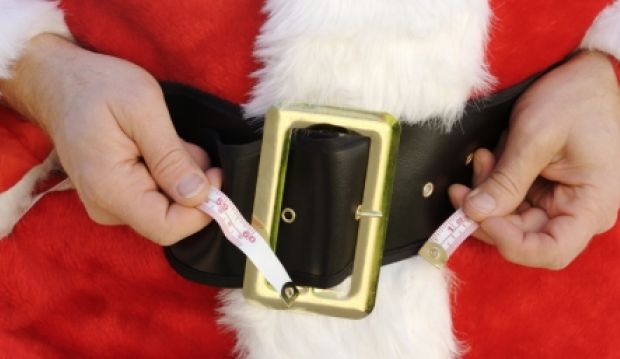 IRELAND has defended its recent slide toward an obesity epidemic by pointing out it is still carrying a lot of extra weight from Christmas 2006.

“We’ve all been there, second helpings, the tin of Roses. Ah, God, I’m even mad for the sprouts,” confirmed Ireland while clutching on to a roll of fat around its midriff and nodding disapprovingly.

“Sure, don’t we all overindulge a bit, it’s Christmas after all,” Ireland added, referring a December which will have occurred over 9 years ago later this year.

With the latest projections stating that by 2030 Ireland will be on course to becoming the most obese nation on the planet, the European nation has dismissed such talk.

“Ha, c’mon it’s only a bit of Christmas weight, we’ve all been there. I was even having a look at getting a gym membership there now in the next while,” Ireland added, unable to think of the name of the specific gym in its locality.

The international community has also expressed worry that if the current Christmas weight trend continues, Ireland may sink into the Atlantic ocean within the next 10 years.

As an incentive to lose that extra Christmas weight from a time when Leona Lewis ‘A Moment Like This’ was at number one, Ireland has even bought itself some clothes in a smaller size.

“Give it a few weeks and I’ll slide into that dress, just you wait,” Ireland confirmed, convincing nobody.