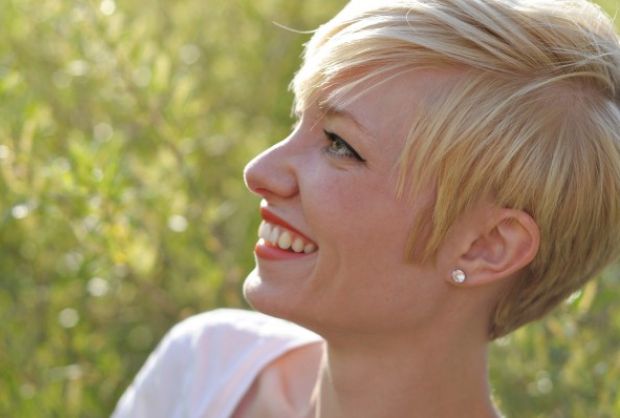 EMPOLYEES at Hassett, Brown and McCarthy were shocked to learn that a new female employee who appeared be strong willed and opinionated was not in fact a lesbian.

The accountancy firm had been awash with rumours that Angela Kilbride (28) was a lesbian owing to a number of objections she made at an offsite meeting with some clients earlier in the week.

“She was coming out with a lot guff and just wouldn’t shut up so I figured she had to be, right?” Dave Hassett confirmed to WWN earlier today.

Angela voiced her objections to cooking the books for a local estate agents, instead insisting that such a suggestion be reported to the relevant authorities. The 28-year-old followed up on the meeting with a number of probing questions for management, cementing her reputation as an aggressive lesbian who has nothing better to do than point out illegalities.

“I don’t know what it is with them, but ya know, they’ve this thing with authority figures I think,” Mr. Hassett added, further oblivious to absolutely everything.

Kilbride then did herself no favours while in the break room by interjecting when two coworkers discussed a number of subjects ranging from celebrities to celebrities, pointing out any inaccuracies during the casual chit chat.

“She’s awful uppity, there’s a harshness to her, and the hair? What’s with the hair?” Síobhan Andrews, a coworker queried pointing out that Angela’s hair is ‘a bit short’.

Angela made the shocking omission that she was in fact not a lesbian when asked if Orange Is The New Black was her favourite TV show by 12 members of staff.

“While I’m not suggesting for a minute that there is anything wrong with being a lesbian, I am not and am only clarifying this to dispel the myth that because I have short hair and happen to take no shit I must be a lesbian or something,” the full of herself lesbian explained to staff.

Kilbride’s clarification has since been picked apart by the office who pointed out none of the other women in the office would make an announcement like that and that despite working at the company for two weeks now ‘there’s been no mention of a boyfriend’.