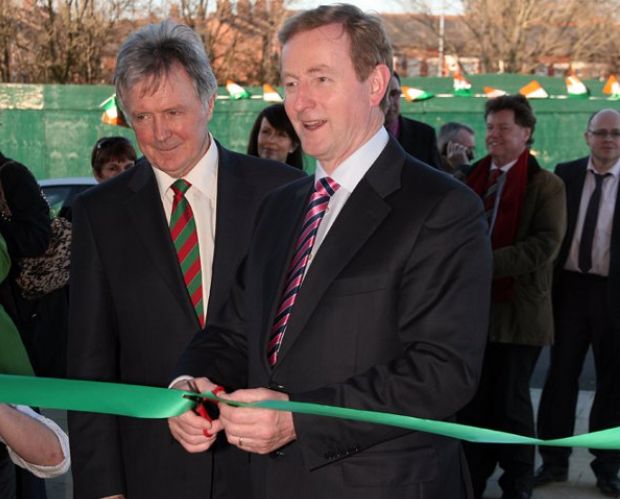 DESPITE being in operation for some years in an informal sense, the Government have today further endorsed a two-tier justice system for the rich and poor in society, with the introduction of some guidelines to the judiciary.

“We’ve seen what going to trial can do for so many people. It is a stressful and anxious time and can take an untold toll on mind and body,” explained minister for justice Frances Fitzgerald.

“I’ve seen so many people from poor backgrounds coming into court, be they the victim or the accused, presuming they are entitled to the same treatment as anyone else and it just breaks my heart to see all that false hope,” Enda Kenny added as he cut the ribbon on the new two-tier system outside the criminal courts in Dublin today.

“With these new guidelines we hope to copperfasten the protections rich people already have”.

Under the new guidelines, judges will be instructed to split all their judgements according to two separate criteria depending on the socio-economic background of those who come before the courts.

“Judges are still encouraged to give life sentences to rich people who kill,” explained legal expert Morgan Fallon, “but when it comes to their appeals they are expected to knock off 5 or 6 years for made up concepts like ‘good behaviour'”.

It is not all bad news for poor people, however, as if they’re men they will still fare much better than their female counterparts.

“I’d be best advised not to say this but, God fucking love you if you’re a woman and a victim of an assault of any kind,” Fallon added.

“These guidelines explicitly state not to take the victim’s trauma into account if the accused ‘is of good character’ or ‘impeccable postcode'” Fallon concluded.