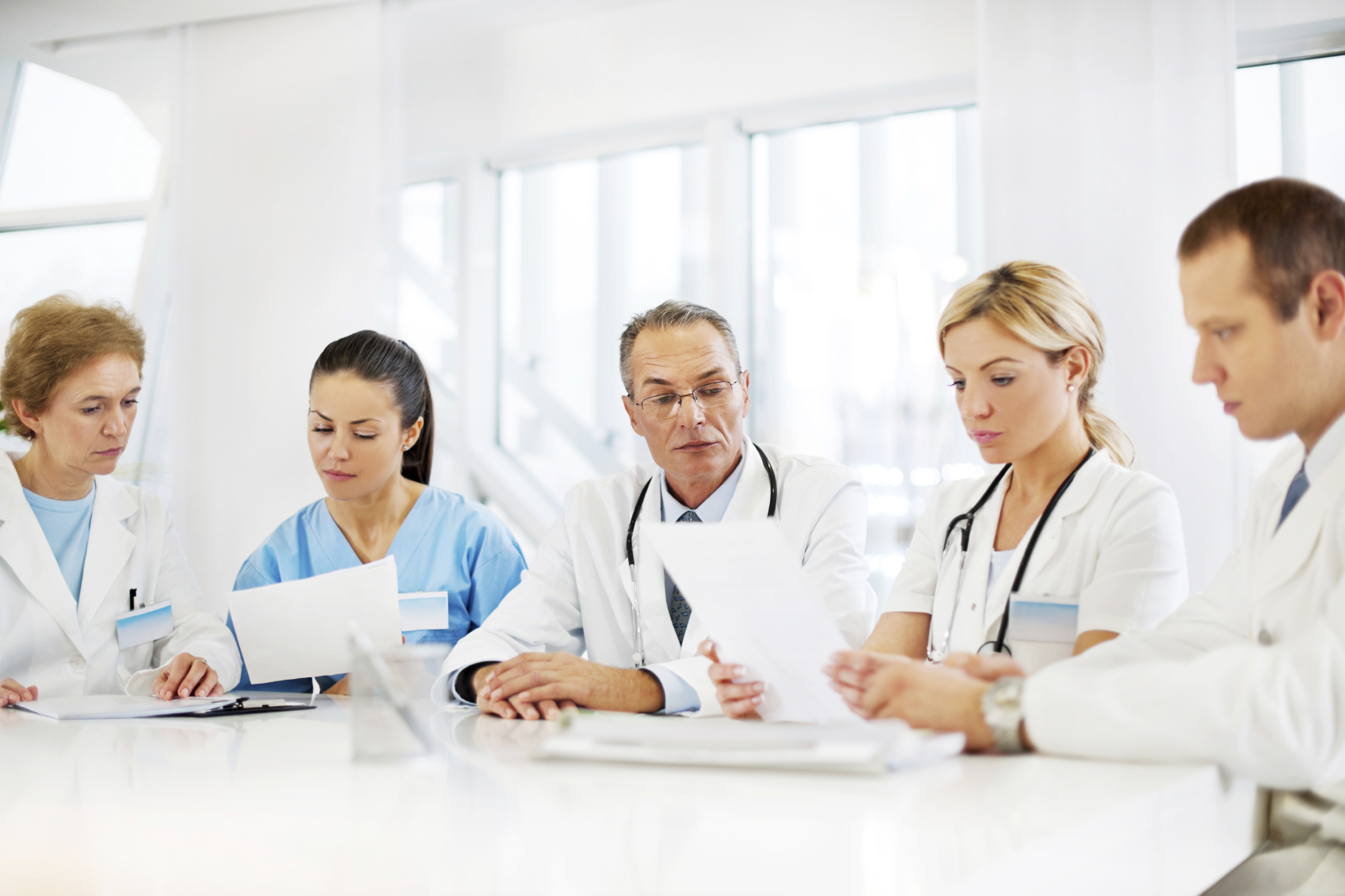 DERMATOLOGICAL experts in one of Dublin’s leading hospitals are said to be “baffled” by a case in which a teenage girl appears to have turned completely red.

The 17-year-old, who cannot be named for legal reasons, was admitted to the Mater Misericordiae hospital yesterday lunchtime, accompanied by several of her worried friends.

Reports suggest that the teenager was travelling to the city centre on the bus, when she exclaimed, “I’m scarlet”. It is believed that her friends, who had been playing Tiesto songs loudly on their phones and yelling for no good reason at the time initially failed to grasp the severity of the situation.

“She was always saying she was scarlet about this and that, so we just ignored her when she started up this time,” said one of the girl’s 16-year-old friends, who doesn’t wish to be named because it’s none of your bleeding business.

“But then we looked at her and true enough, she had litch’ turned red. Maybe from claiming to be scarlet all the time? We don’t know. In case it’s contagious I’ll just say I’m embarrassed for her, and also for her mother for having her in the first place”.

Doctors who examined the teen in A&E have yet to issue a statement clarifying what exactly it was that turned the teenager scarlet, but are confident that she will return to her normal orange skin tone before too long.