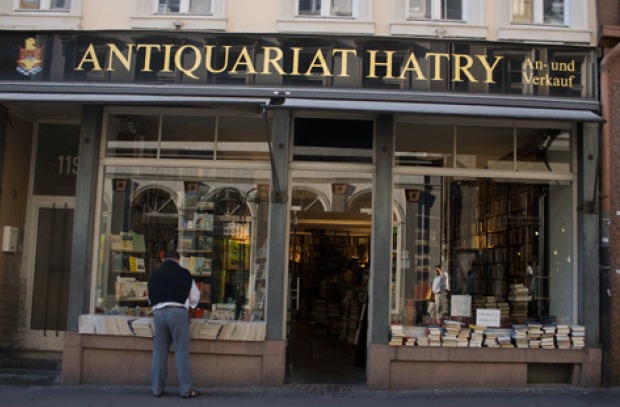 POLICE investigating the tragic Germanwings crash have reportedly discovered a copy of the Koran in a bookshop close to the home of co-pilot Andreas Lubitz, who is believed to have deliberately crashed the Airbus A320 into the French alps.

The discovery gives investigators a much-needed link to Islamic extremism in their quest to explain why Lubitz, a white man, sent the plane into a controlled descent into the side of a mountain, killing all 150 people on board.

Crash investigators were shocked earlier this week when data recovered from the black box of the doomed aircraft revealed that co-pilot Lubitz locked the cockpit door when the plane’s Captain went to the bathroom. A recording on the black box revealed the valiant attempts by the captain to regain entry as Lubitz disengaged safety measures and began the aircraft’s fatal 8-minute, 700mph descent.

Searching for a reason as to why a normal white man in his late twenties would decide to murder 149 innocent people, police in Dusseldorf yesterday made the breakthrough discovery of the Islamic religious text in a bookshop less than two miles from Lubitz’s home.

“The discovery of the Koran has turned this investigation into a terrorist matter,” said Heinrich Morten, chief spokesperson for the International Department For Blaming Everything On Muslims.

“There had been initial fears that this tragedy was nothing more than the selfish actions of a troubled young white man, but the fact that he may have had contact with a Koran means we can pin this on Islamic extremism. Everyone can rest assured that we will go to the ends of the earth to see that the people who radicalized this otherwise fine young man will be brought to justice”.

The discovery is just the latest in a string of world events that were found to be the fault of Muslims, including global warming, the endangerment of the African black rhino, and Madonna falling off the stage at the Brit Awards.